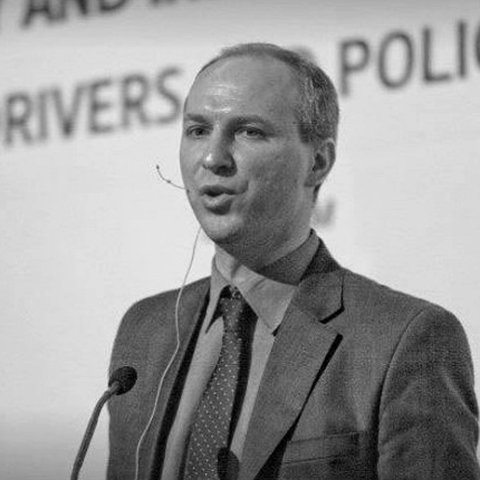 Stanislav Secrieru joined the EUISS as a Senior Analyst in September 2018, where he covers Russia and the EU’s eastern neighbourhood. His research interests focus on EU-Russia relations, Russia’s foreign and security policy in the post-Soviet region, protracted conflicts and the EU’s relations with the Eastern Partnership (EaP) states.