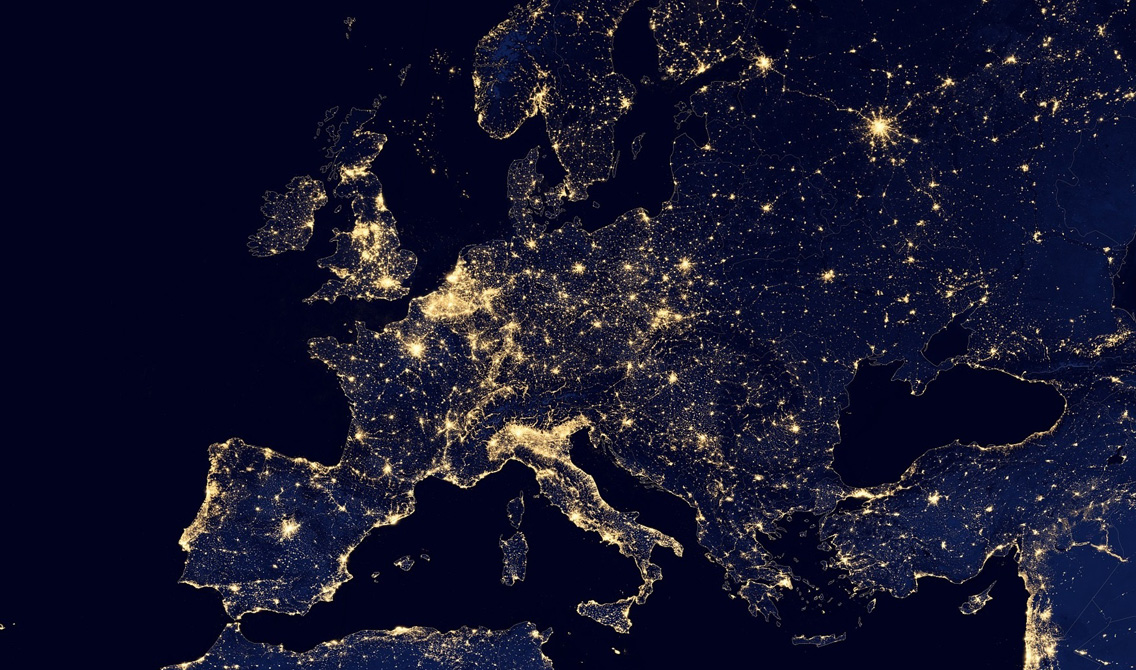 EU Foreign Policy
With the signing of the Lisbon Treaty in 2010 and its subsequent implementation, the European Union has gradually assembled the constituent elements of a sui generis ‘foreign policy’, bringing together various competencies, instruments and resources that were hitherto spread across different institutions and bodies.
516 Articles 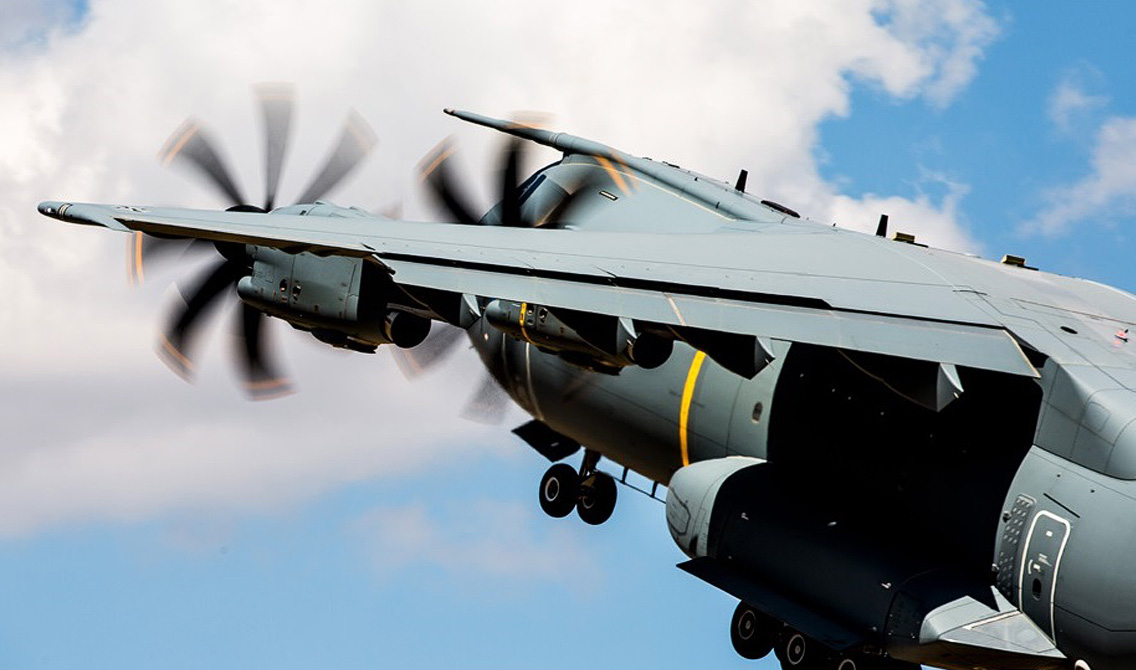 Security and Defence
The Common Security and Defence Policy (CSDP) is a constitutive part of EU foreign policy. Through its nearly 30 military operations and civilian missions over the last decade, the EU has contributed to regional and global stability with a variety of activities.
216 Articles 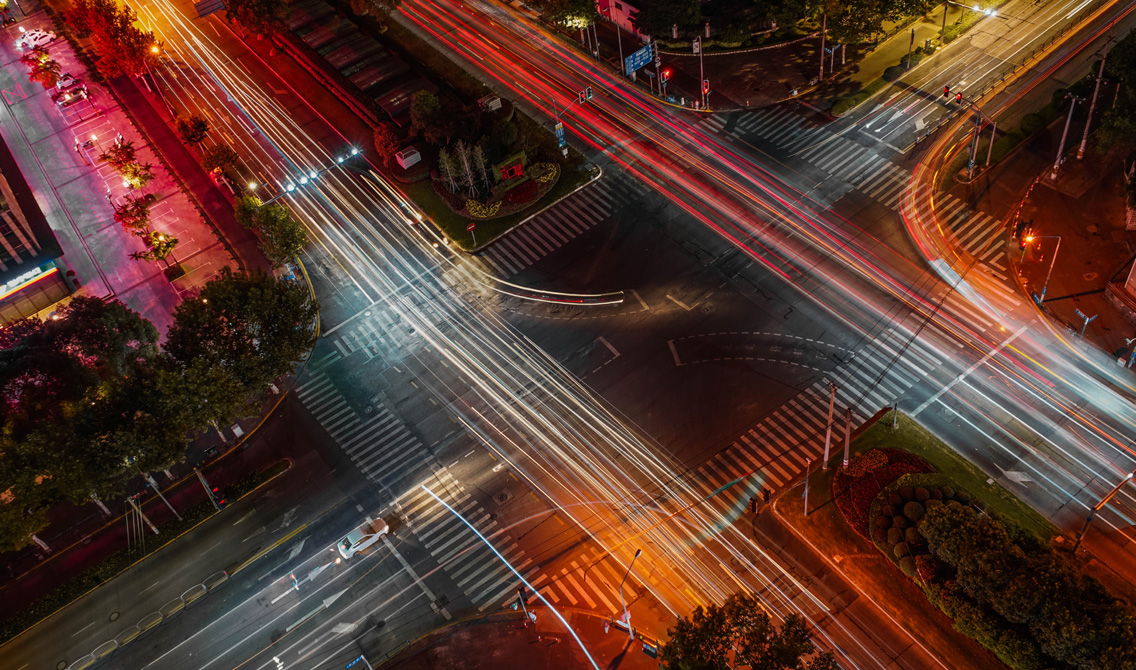 Transnational Challenges
The waning distinction between internal and external security challenges is increasingly shaping the EU’s role and broadening its tasks. Transnational challenges – terrorism, organised crime or proliferation of weapons of mass destruction – not only pose a threat to European internal security, but also have a serious impact on the stability of Europe’s immediate neighbourhood.
36 Articles 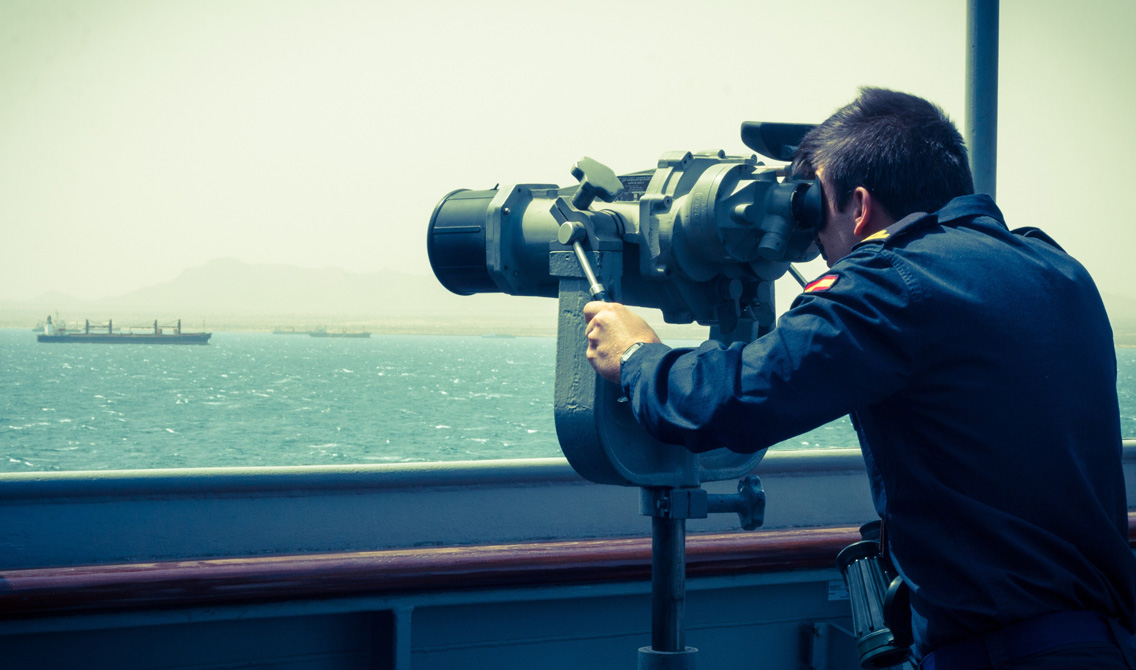 Strategic Foresight
There are many ways to think about the future – but some are more productive than others. Horoscopes, prophecies and ancient dream interpretations, for instance, are not exactly useful: whereas horoscopes and dreams are too vague, prophecies are too doomsday-like to give a clear idea of what can be done to shape the future. This is what foresight is really about: choice, decision and action – and not prediction, as is often assumed.

How the US does foresight

How the US does foresight

What if...not? The cost of inaction
Chaillot Papers

Turning the tide: how to rescue transatlantic relations
Books

What if...not? The cost of inaction
Chaillot Papers

Turning the tide: how to rescue transatlantic relations
Books

This paper tackles one of the wickedest of questions: how should the EU cooperate with partner governments which collude with criminals?

On 15 April 2021, Security and Defence Editor Daniel Fiott represented the EU Institute for Security Studies at the European Parliament.

On 14 April 2021, Daniel Fiott – Security and Defence Editor at the Institute – served as a moderator and master of ceremonies at the first-ever high-level joint defence and energy meeting.

In this new miniseries we look at past expectations that turned out to be untrue and try to learn from past mistakes.

In this new miniseries we look at past expectations that turned out to be untrue and try to learn from past mistakes.