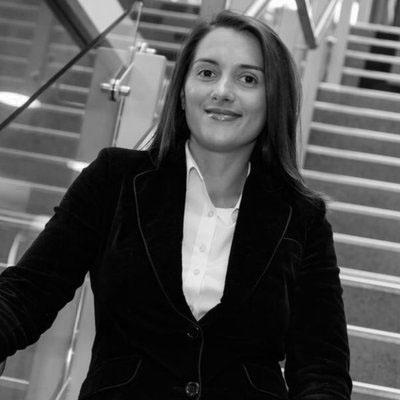 Simona R. Soare is a Senior Associate Analyst at EUISS. Her research focuses on United States security policy, transatlantic security and EU-NATO relations. Prior to joining EUISS, Simona served as advisor to the Vice-President of the European Parliament (2015-2019) and as an analyst with the Romanian Ministry of Defence, working on transatlantic and European security. She has also been a research associate with the Institut d’Études Européennes (IEE) at Université Saint Louis-Bruxelles.

Simona holds a PhD in Political Science from the National School for Political and Administrative Studies in Bucharest where she lectured on international security (2008-2015). She is the recipient of a U.S. Department of State fellowship on U.S. Grand Strategy and has published extensively on American and transatlantic security.