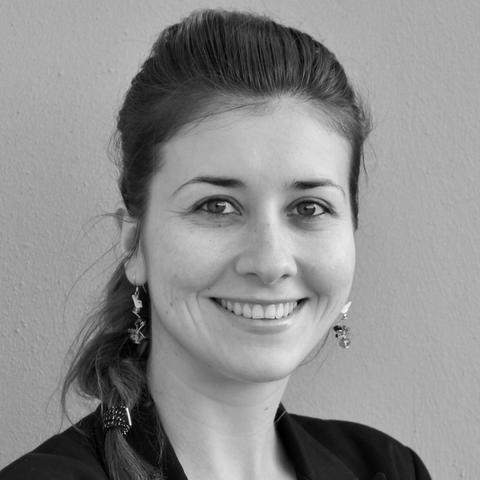 Nad’a Kovalčíková is the Senior Analyst in charge of the Transnational Security portfolio at the EU Institute for Security Studies (EUISS). In particular, she focuses on hybrid threats, foreign interference, disinformation, resilience and democracy, election security, and transatlantic cooperation.

She is a member of the GLOBSEC’s Steering Committee on the 2021 Vulnerability Index; a member of the German Marshall Fund of the United States European Interest Expert group; a mentor within the innovative network of Harvard Women in Defense, Diplomacy, and Development; an expert collaborator for Minsait’s Ideas for Democracy; and a 2019 awardee of Women In International Security.

Nad’a was formerly a Program manager and Fellow at the Alliance for Securing Democracy in the German Marshall Fund of the United States. She also worked at NATO, the European Parliament, the French and Canadian embassies, and several NGO and think tank projects.

Nad’a obtained her Ph.D. in international economic relations with a focus on globalization and security threats from the University of Economics in Bratislava (EUBA), and master’s degrees in Politics and Government from the London School of Economics and Political Science (LSE), in European Affairs from L'Institut d'études politiques de Paris (SciencesPo), and in International Relations from EUBA.