The 2004 Transatlantic Conference. The EU and the US: redefining the partnership 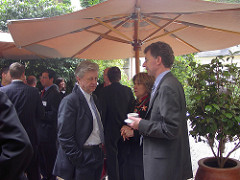 The 2004 Transatlantic Conference, ‘The EU and the US: Redefining the Partnership’, was held in Paris on 4 June. It focused on the security agendas of the United States and EU, visions for the Middle East and trends in the transatlantic partnership. The conference was attended by nearly a hundred participants representing governments, international organisations, policy institutes, and academia. Participants noted that the transatlantic crisis of 2003 was still not over. Much of the current crisis could be traced to divergences over the Middle East. However, participants stressed the strength of the partnership – especially in the economic arena. A message coming out of the conference was that the transatlantic relationship was not a zero-sum game, and both the United States and Europe should have a strong interest in highlighting their mutual closeness. 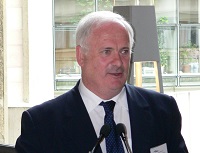 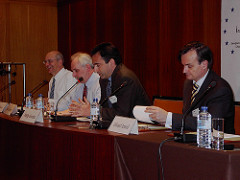 The EU and the US: partners in stability?