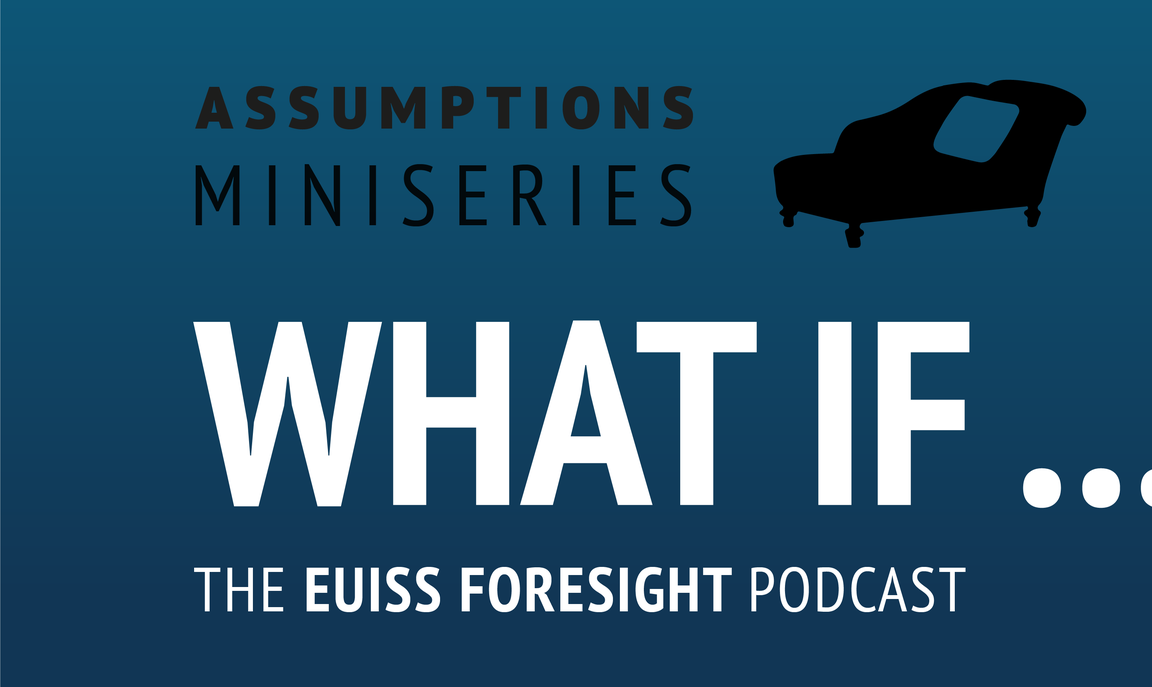 Episode 1: Why… did we underestimate Russia’s ambitions?

In our first episode, Stanislav Secrieru and Florence Gaub look at Russia: although people expected the country to be poor and weak, the 2010s witnessed Russia’s geopolitical resurgence. Why did we not see this coming, what can we learn from this – and what else are we doing wrong?

Episode 2: Why… did we not see the rise of China coming?

In this episode, Alice Ekman explains to Florence Gaub why people commonly thought that China was going to become a democracy, or alternatively implode economically. We look at why wishful thinking, but also China’s unique historical path, paved the way for surprise in the 2010s. What would we have done differently if we had seen this more clearly – and is there something else we are not seeing?

Episode 3: Why… did we expect democracy in the Arab world?

In this episode, Florence Gaub is the guest on her own show and explains to Giovanni Faleg why expectations of a rapid democratisation in the Arab world in 2011 were misplaced. She shows that a profound misunderstanding of democracy and transition towards it led to exaggerated expectations which themselves paved the way for some policy errors. What should we do differently next time? 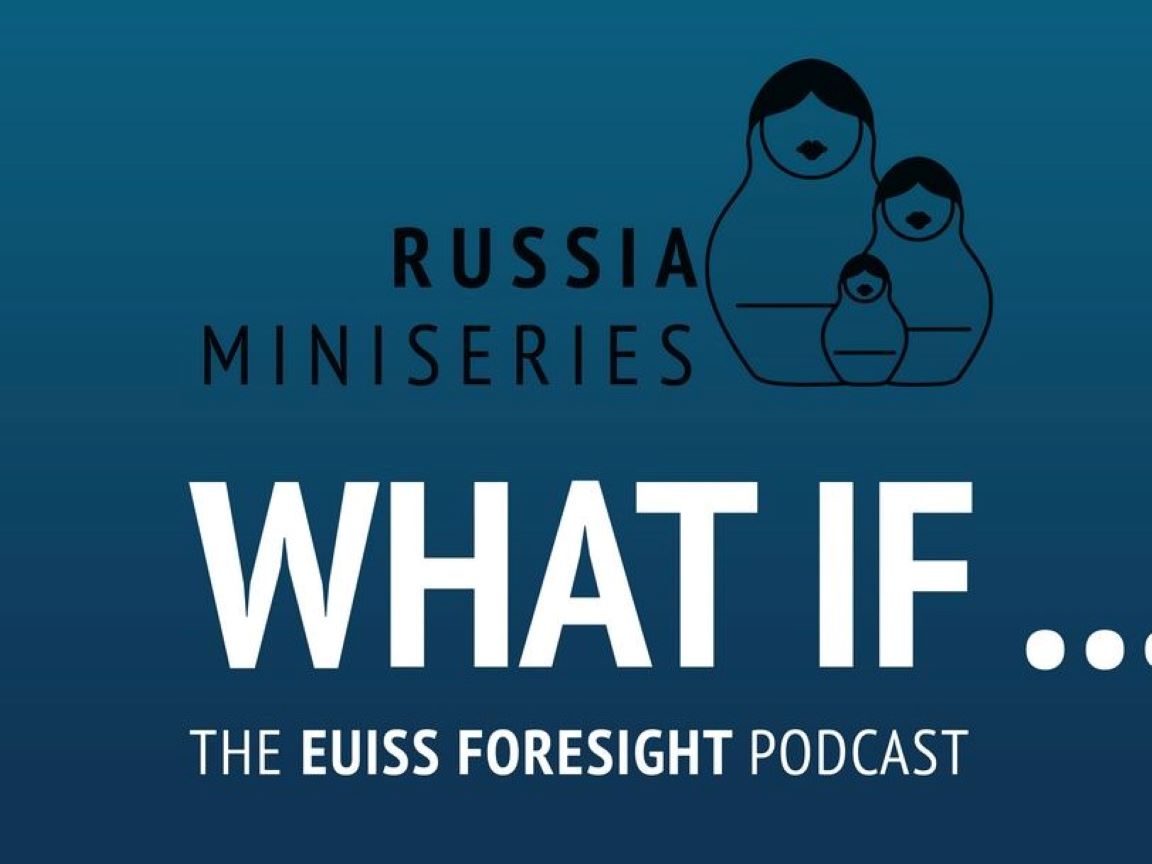 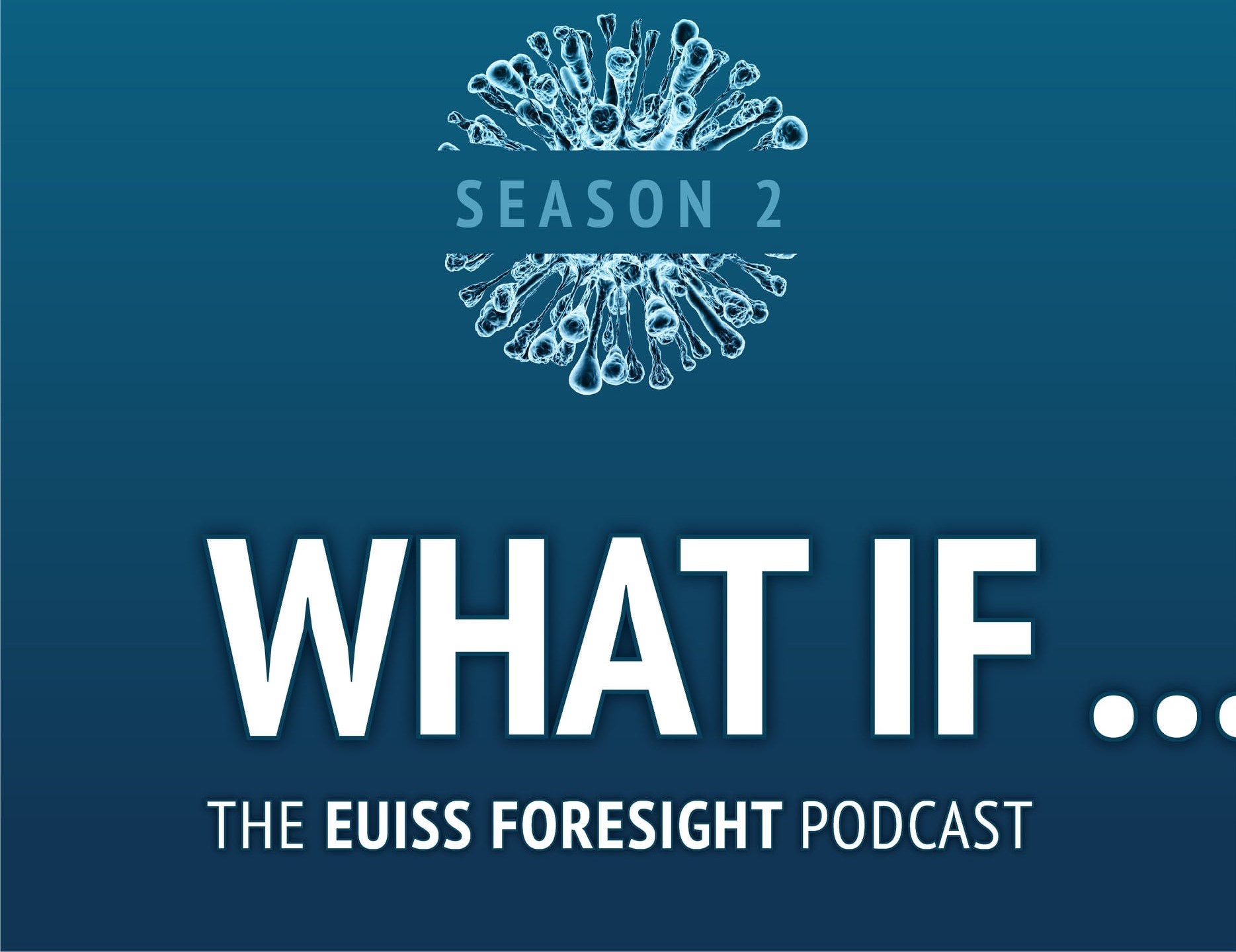 The benefit of hindsight: what we got wrong – and why