The EU, NATO and Artificial Intelligence: new possibilities for cooperation? 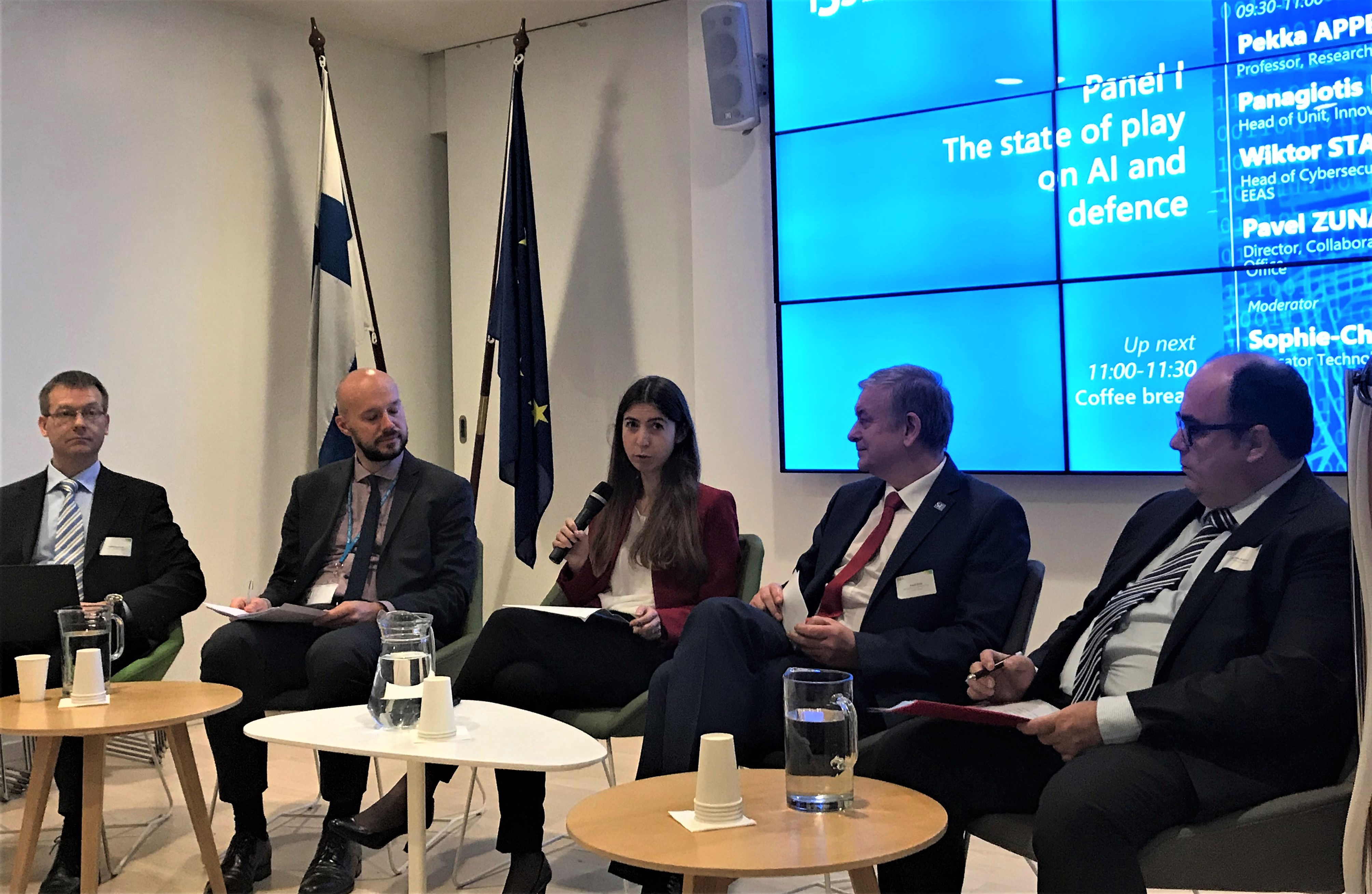 On 14 November 2019, the EU Institute for Security Studies (EUISS) and the Finnish Presidency of the Council of the EU co-organised a conference in Brussels on EU-NATO relations and Artificial Intelligence (AI). Hosted by the Finnish Permanent Representation to the EU, the conference welcomed high-level speakers from the European Defence Agency, European External Action Service, the Finnish Ministry of Defence, the German Federal Ministry of Foreign Affairs, the German Council on Foreign Relations, the Latvian Ministry of Defence and NATO.

The conference allowed EU and NATO officials, government representatives, industry and think tankers to exchange views on how best the EU and NATO can understand the development of AI in the field of defence. Some 90 people attended the event. Speakers touched upon the ways in which the disruptive potential of AI could affect how the two organisations think about defence, and what room exists for closer cooperation between the EU and NATO in the future.