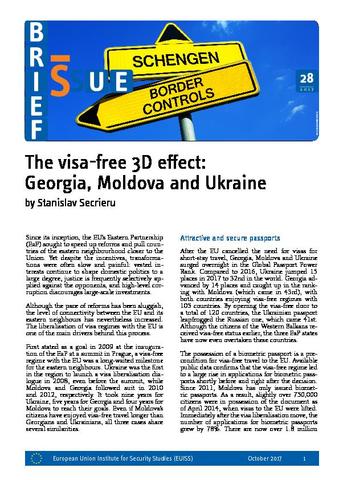 Since its inception, the EU’s Eastern Partnership (EaP) sought to speed up reforms and pull countries of the eastern neighbourhood closer to the Union. Yet despite the incentives, transformations were often slow and painful: vested interests continue to shape domestic politics to a large degree, justice is frequently selectively applied against the opponents, and high-level corruption discourages large-scale investments.

Although the pace of reforms has been sluggish, the level of connectivity between the EU and its eastern neighbours has nevertheless increased. The liberalisation of visa regimes with the EU is one of the main drivers behind this process.