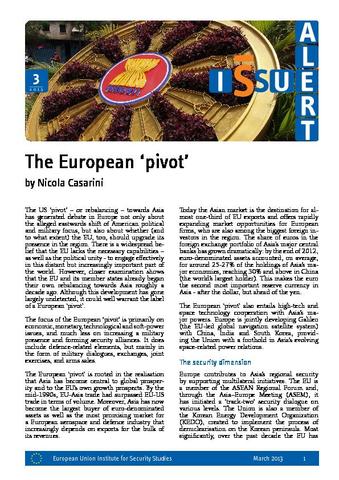 The US ‘pivot’ – or rebalancing – towards Asia has generated debate in Europe not only about the alleged eastwards shift of American political and military focus, but also about whether (and to what extent) the EU, too, should upgrade its presence in the region. There is a widespread belief that the EU lacks the necessary capabilities – as well as the political unity - to engage effectively in this distant but increasingly important part of the world. However, closer examination shows that the EU and its member states already began their own rebalancing towards Asia roughly a decade ago. Although this development has gone largely undetected, it could well warrant the label of a European ‘pivot’.

The focus of the European ‘pivot’ is primarily on economic, monetary, technological and soft-power issues, and much less on increasing a military presence and forming security alliances. It does include defence-related elements, but mainly in the form of military dialogues, exchanges, joint exercises, and arms sales. 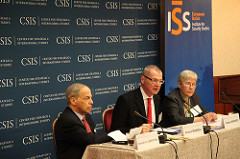