01 March 2011
By
With contributions from 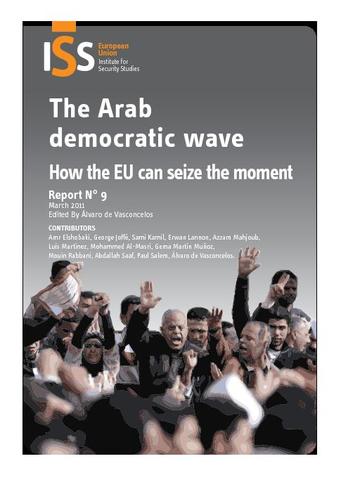 The failure of the authoritarian model in the Mediterranean calls for a radical overhaul of EU Mediterranean policy and for a new paradigm. Political reforms should be reinstated as the major priority.

These recommendations are addressed to the European Union in the wider sense: EU institutions, European capitals, foundations and civil societies all have a role to play with the objective of actively supporting democratic processes in the region and opposing dictatorial regimes and violations of human rights.  This report seeks to identify: (i) what has been the impact of the democratic revolutions in the countries of the region?; (ii) what are the main challenges to a successful democratic transformation?; and (iii) what priorities the EU needs to address in order to assist the pro-democracy forces, in particular in Tunisia and Egypt, and how it should adapt its Mediterranean policy to that end. The democratic revolutions and the failure of the Union for the Mediterranean should be regarded as an opportunity to define a new common objective to be achieved as part of a multilateral initiative: building a Euro-Mediterranean community and revising the Neighbourhood Policy accordingly.