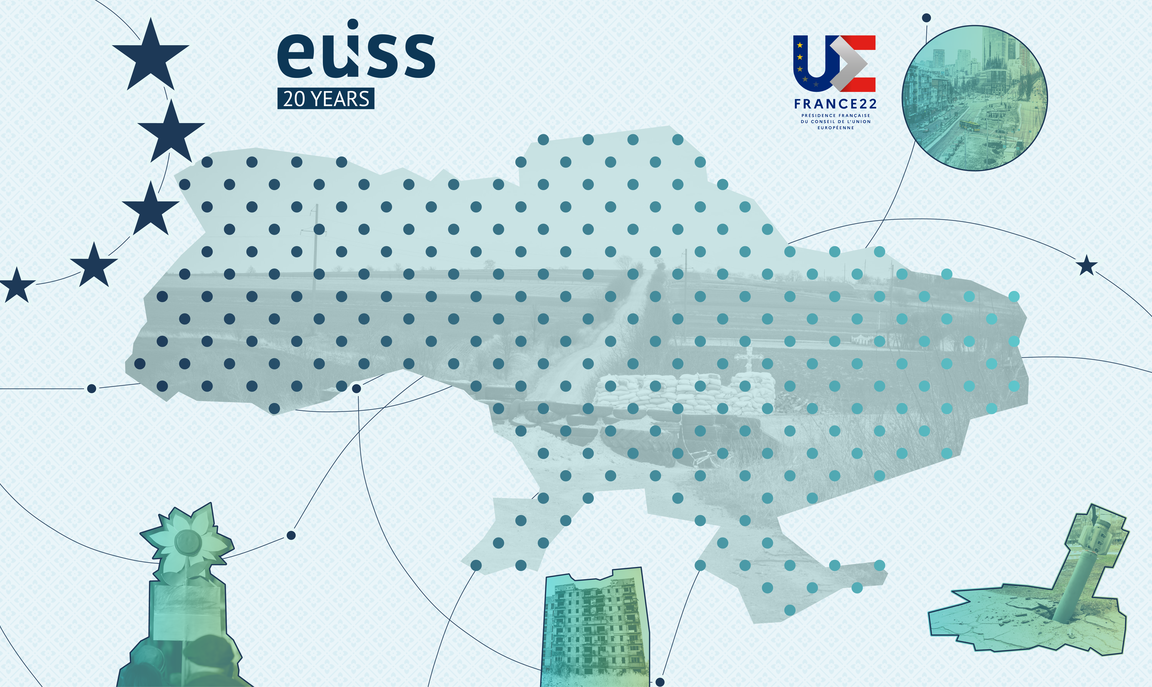 The Institute is celebrating 20 years in 2022. For the occasion, our annual conference was organised in cooperation with the French Presidency of the Council of the EU and took stock of the geopolitical consequences for Europe of the war in Ukraine.

The event gathered high-level speakers and close to 200 participants in the French Ministry for Europe and Foreign Affairs in Paris.

Speakers and guests discussed the implications of the war in Ukraine for the EU, its neighbourhood and place in the world.

The conference was opened by French Minister of Europe and Foreign Affairs Catherine Colonna (read her speech) followed by an introduction by EUISS Director Gustav Lindstrom. Due to COVID, HRVP Borrell could not be present but gave a video address (read the transcript).

Panel 1 moderated by EUISS Defence editor Daniel Fiott looked at the impact of the war in Ukraine on the EU, in particular regarding the implementation of the Strategic Compass and implications on EU’s defence capacities.

Panel 2 moderated by EUISS Senior Analyst Dalia Ghanem discussed the implications of the war in Ukraine on the EU’s neighbourhood, especially on the Eastern neighbourhood, the MENA region and the Horn of Africa.

Panel 3 moderated by EUISS Director Gustav Lindstrom looked at the consequences of the conflict for EU’s place in the world. 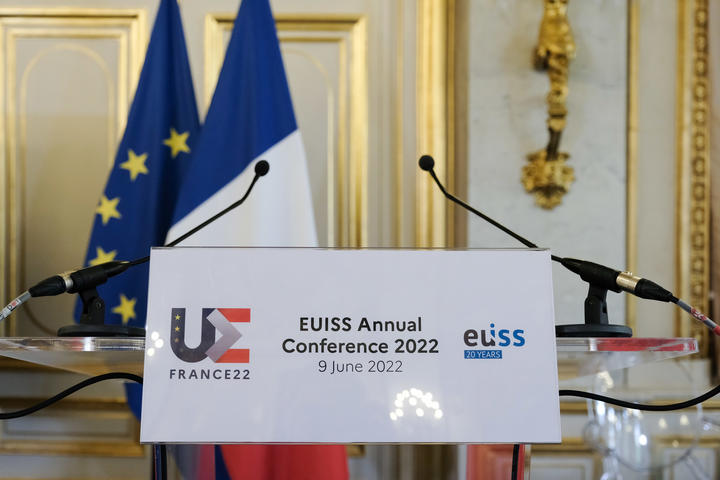 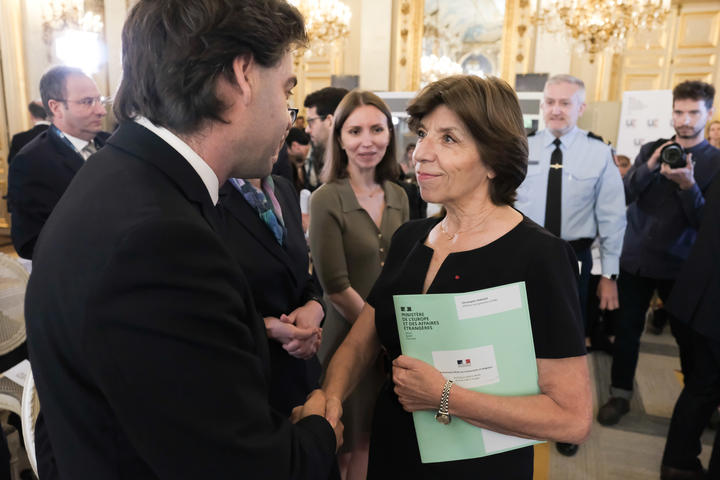 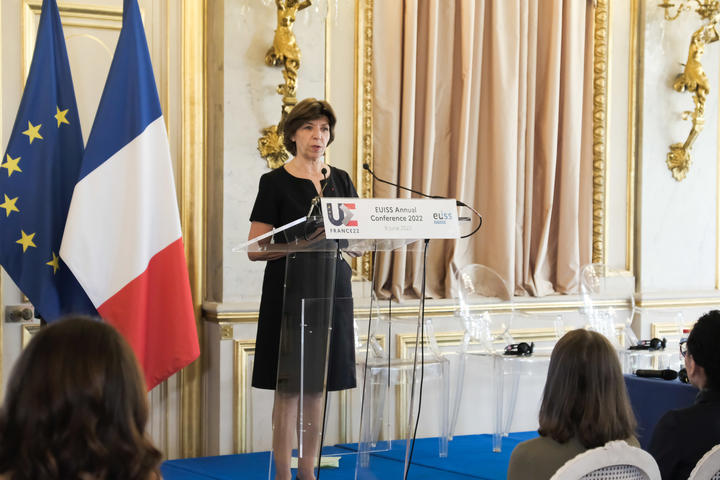 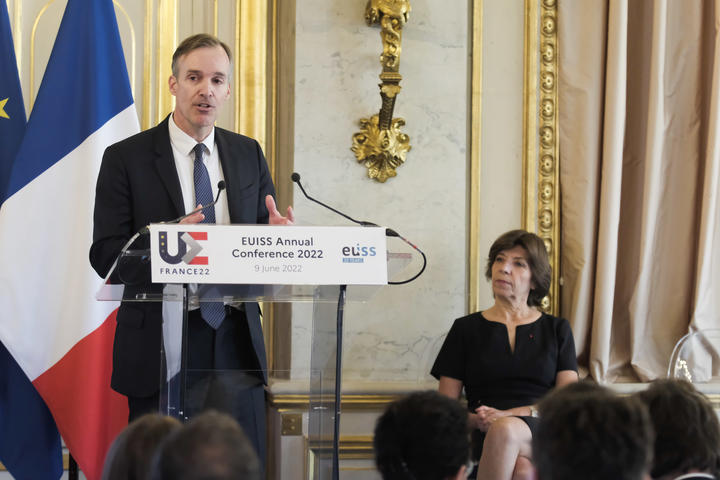 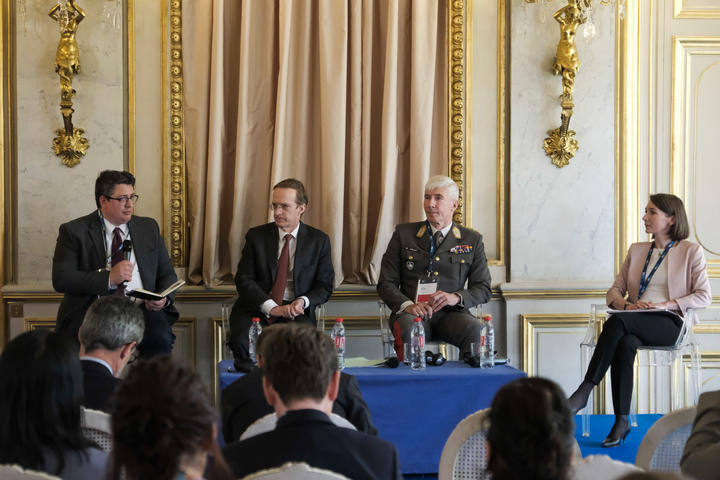 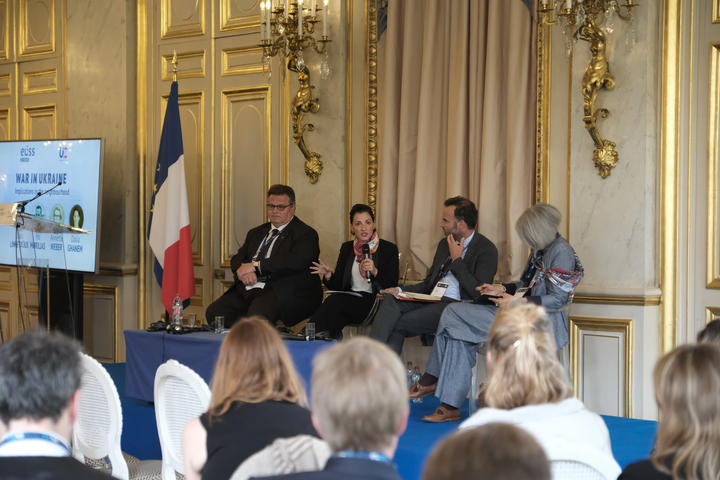 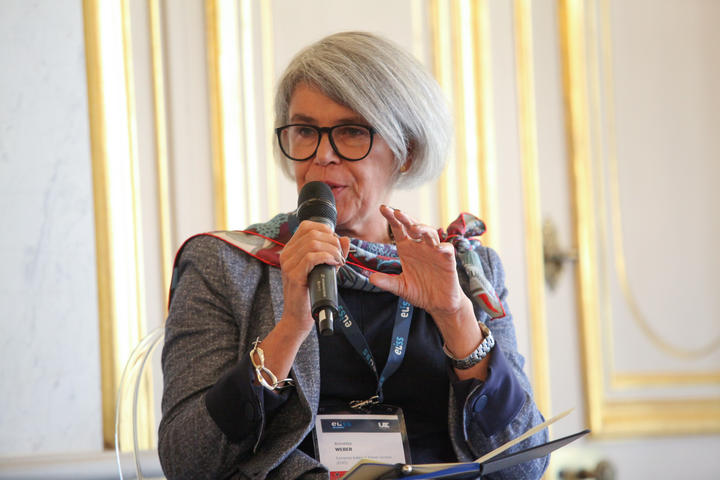 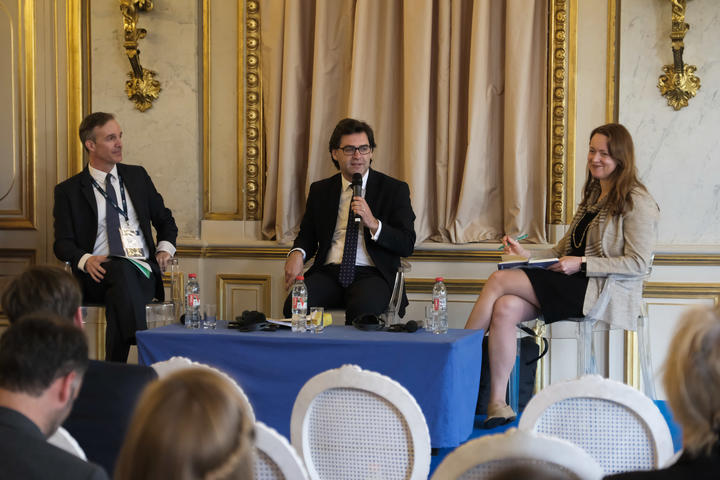 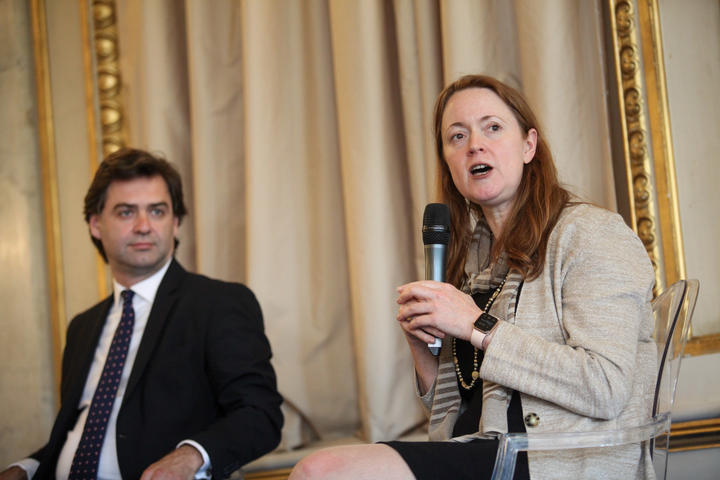