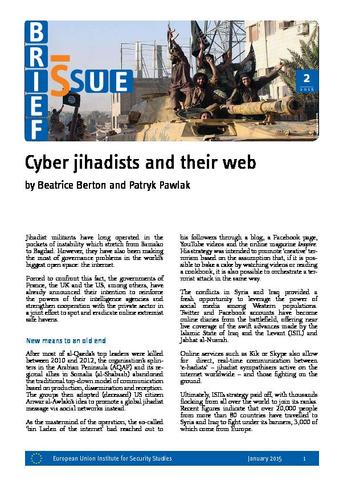 Jihadist militants have long operated in the ­pockets of instability which stretch from Bamako to Bagdad. However, they have also been making the most of governance problems in the world’s biggest open space: the internet. Forced to confront this fact, the governments of France, the UK and the US, among others, have already announced their intention to reinforce the powers of their intelligence agencies and ­strengthen cooperation with the private sector in a joint effort to spot and eradicate online ­extremist safe havens.