Artificial Intelligence: what kind of strategic enabler for EU security and defence? 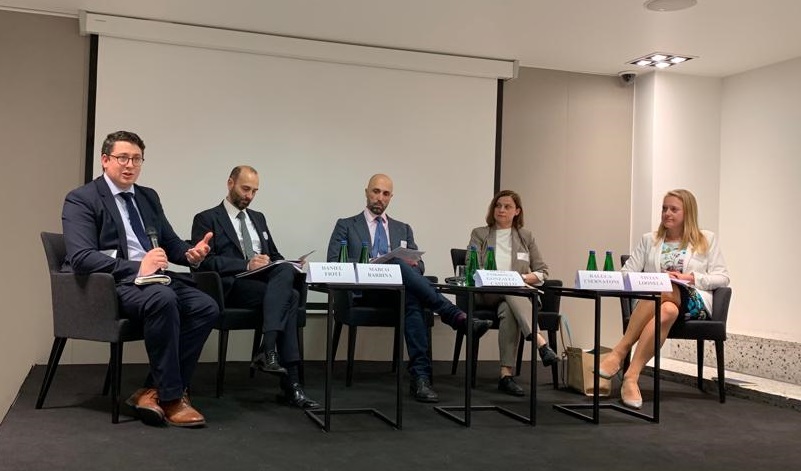 On 12 June 2019, the EUISS co-organised a conference in Brussels on Artificial Intelligence (AI) and EU security and defence with the Estonian Ministry of Defence, the Permanent Representation of Estonia to the EU, the Finnish Ministry of Defence and the Permanent Representation of Finland to the EU. The conference was designed to not only demystify the application of AI in defence, but to also reflect on the responsible use of AI.

Approximately 70 individuals from EU member state governments, EU institutions, industry and academia attended the event and the organisers had the pleasure of welcoming speakers from the Estonian Ministry of Defence, the European Commission, the European Defence Agency, the European Parliament, the EU Satellite Centre, the Finnish Ministry of Defence, NATO, the Political and Security Committee and industry and academia. Participants engaged in a stimulating debate about military interoperability, industrial sovereignty and ethics.