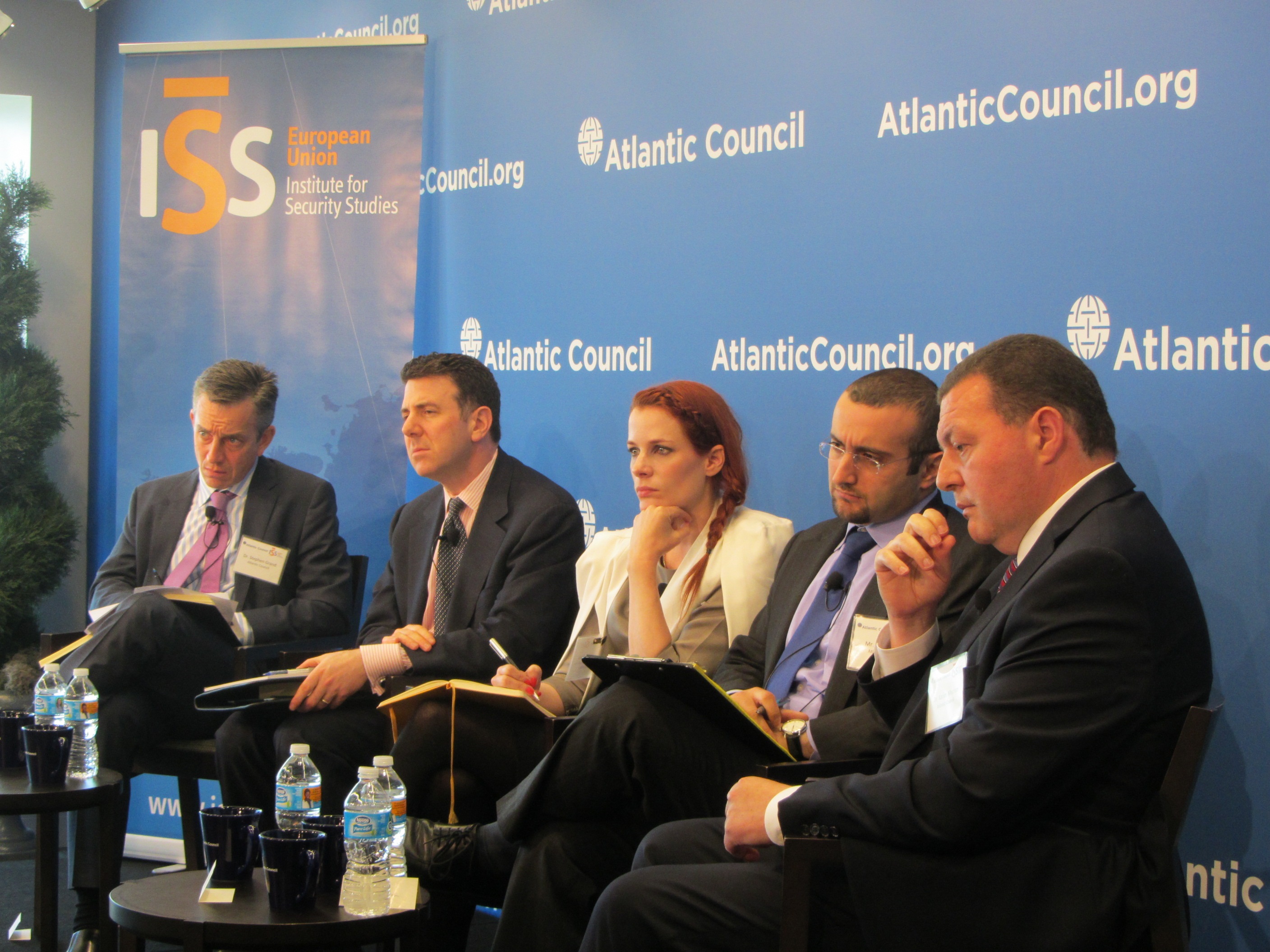 On 22 May, the Atlantic Council and the European Union Institute for Security Studies convened the EU's Political and Security Committee (PSC) for a conference on the main security challenges currently facing both the US and Europe. In the first panel, experts analysed the threat of ISIL, highlighting in particular the threat of foreign fighters returning from conflict zones to Europe. The terrorist group's governance structure and command of social media, as well as its foothold in Libya were also discussed. The second panel focused on developing a coherent strategy for the EU to confront its foreign policy challenges. Issues such as tackling Europe’s security deficiencies, addressing the resurgence of Russia, and enhancing EU-NATO cooperation were subsequently debated, with input from the PSC.