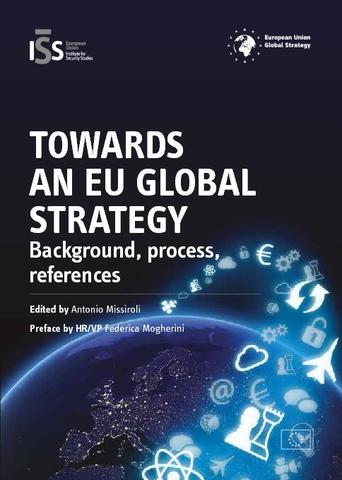 Against the background of the ongoing consultation exercise on developing an EU global strategy, this book presents and contextualises the landmark documents that have successively codified the Union’s external action objectives, and includes a preface by HR/VP Federica Mogherini. The volume explores the evolution of the European Security Strategy (or Strategies, considering the two successive versions of June and December 2003).

It then dwells upon the 2008 report on the implementation of the strategy and, finally, briefly illustrates the basis on which the current HR/VP released her report on the ‘The European Union in a changing global environment’ in June 2015 and is now preparing for the new strategy, due out next year. Along with the relevant EU documents, the book also presents the two texts that are most likely to represent a key point of reference for the forthcoming ‘global’ strategy, namely NATO’s current Strategic Concept, dating back to 2010, and the latest US National Security Strategy, released earlier this year by the Obama administration. 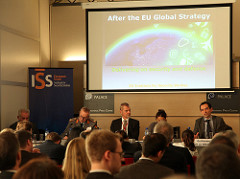 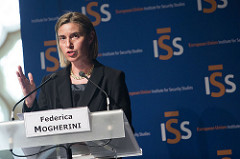