Safeguarding European competitiveness: Strategies for the future of European arms production and procurement 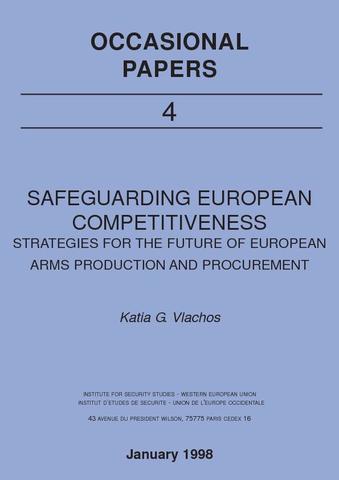 This analysis presents a set of recommendations aimed at improving the competitiveness of the European defence industry, while maintaining a stable and equitable transatlantic relationship in the field of defence. The European armaments industry is faced with declining domestic and international demand, spiraling development and production costs and intense international competition, particularly from the American industry. America is currently supplying leading-edge (technologically) weapons at lower prices than its European counterparts. If the European industry is to survive, even in the medium term, that will have to change, and soon. As this study will suggest, corrective action is possible, provided that it is taken immediately. <br /><br />One of the potential key actors on the international-institutional level is the Permanent Council of the Western European Union, which answers simultaneously in an intergovernmental context, to the foreign and defence ministers of the WEU Member States. The Institute for Security Studies of the WEU, a research institution within the intergovernmental framework of the WEU, has as its task to prepare studies for the Council on European security and defence policy issues and to stimulate the broader academic and political debate on such issues.<br /><br />Within the premises of this role, the Institute has commissioned the author to:<br /><br />Analyze and assess the current state of the European defence industry, considering both economic-industrial and political aspects;<br /><br />Project future trends and possible policy alternatives in the global defence market and their impact on the European market, and <br /><br />Develop operational policy recommendations and a detailed action plan for all actors involved, for: <br /><br />a) maintaining a healthy, competitive, profitable European defence industry and <br /><br />b) preserving an equitable and stimulating transatlantic relationship, also in the field of defence.

EU enlargement and armaments. Defence industries and markets of the Visegrad countries 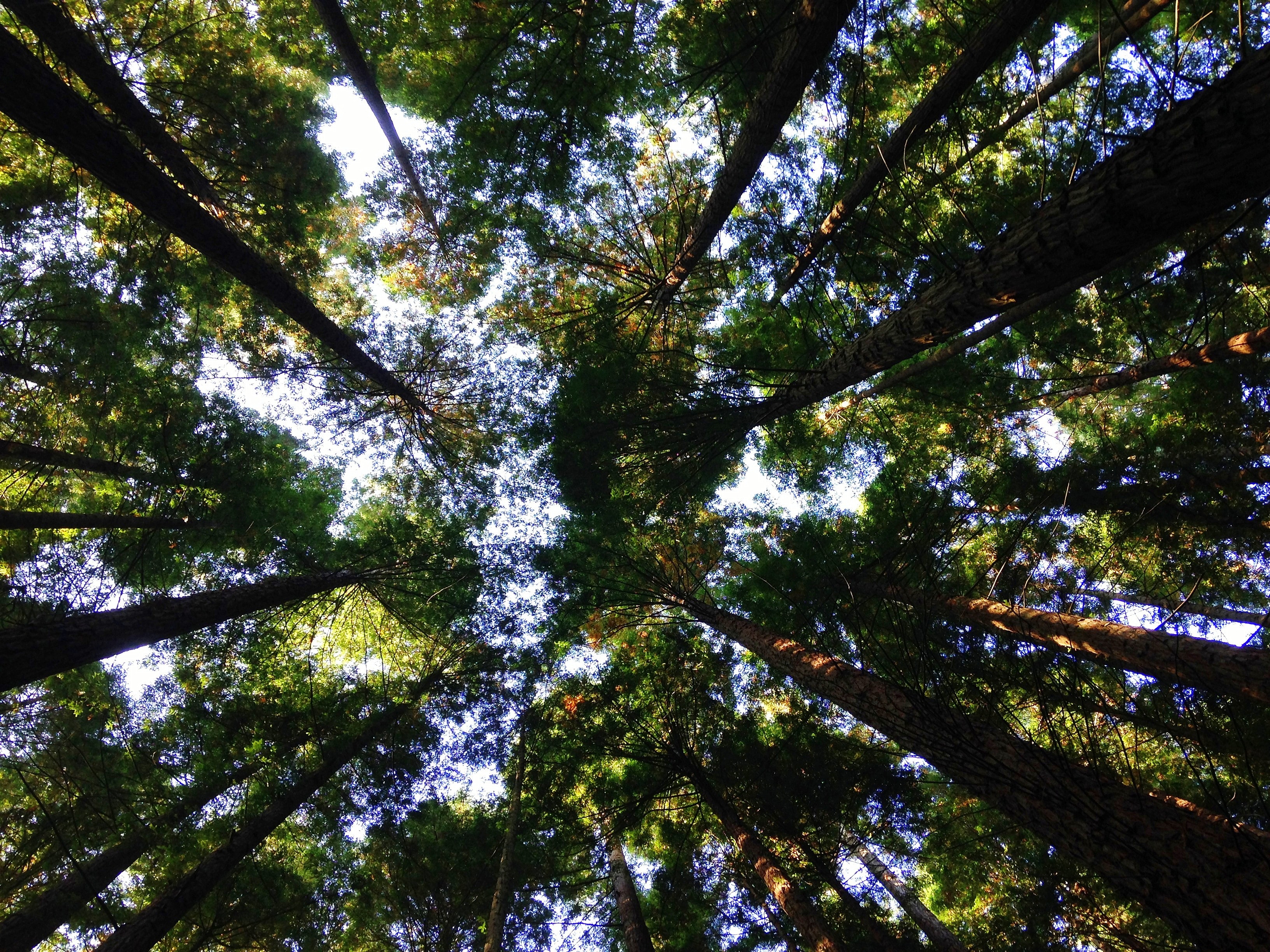 Climate and defence: actions and investments
Conferences
Security and Defence