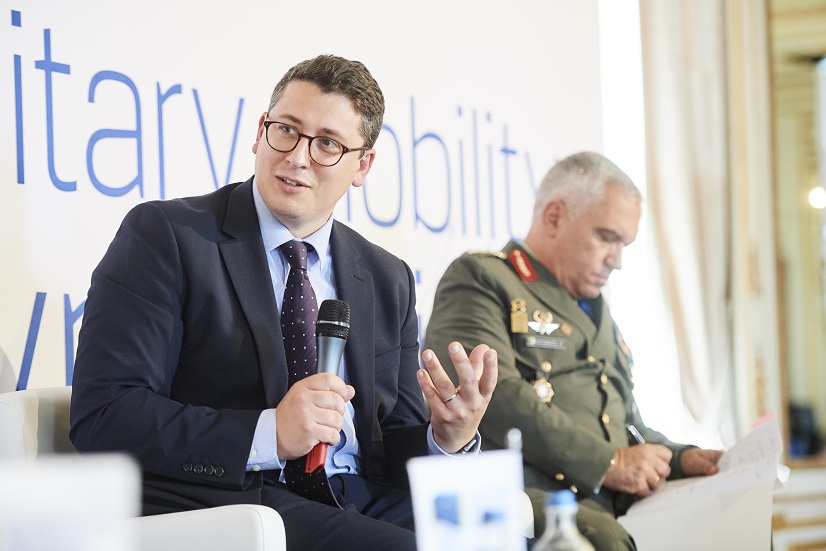 Daniel Fiott served as master of ceremonies and panel moderator at a high-level symposium in Brussels entitled ‘military mobility – key to European security’. The event was organised by the European Defence Agency (EDA) and the Bulgarian presidency of the Council of the EU. The event focused on developing further the EU and NATO’s efforts to improve the efficient and effective movement of military personnel and assets within and beyond the EU.