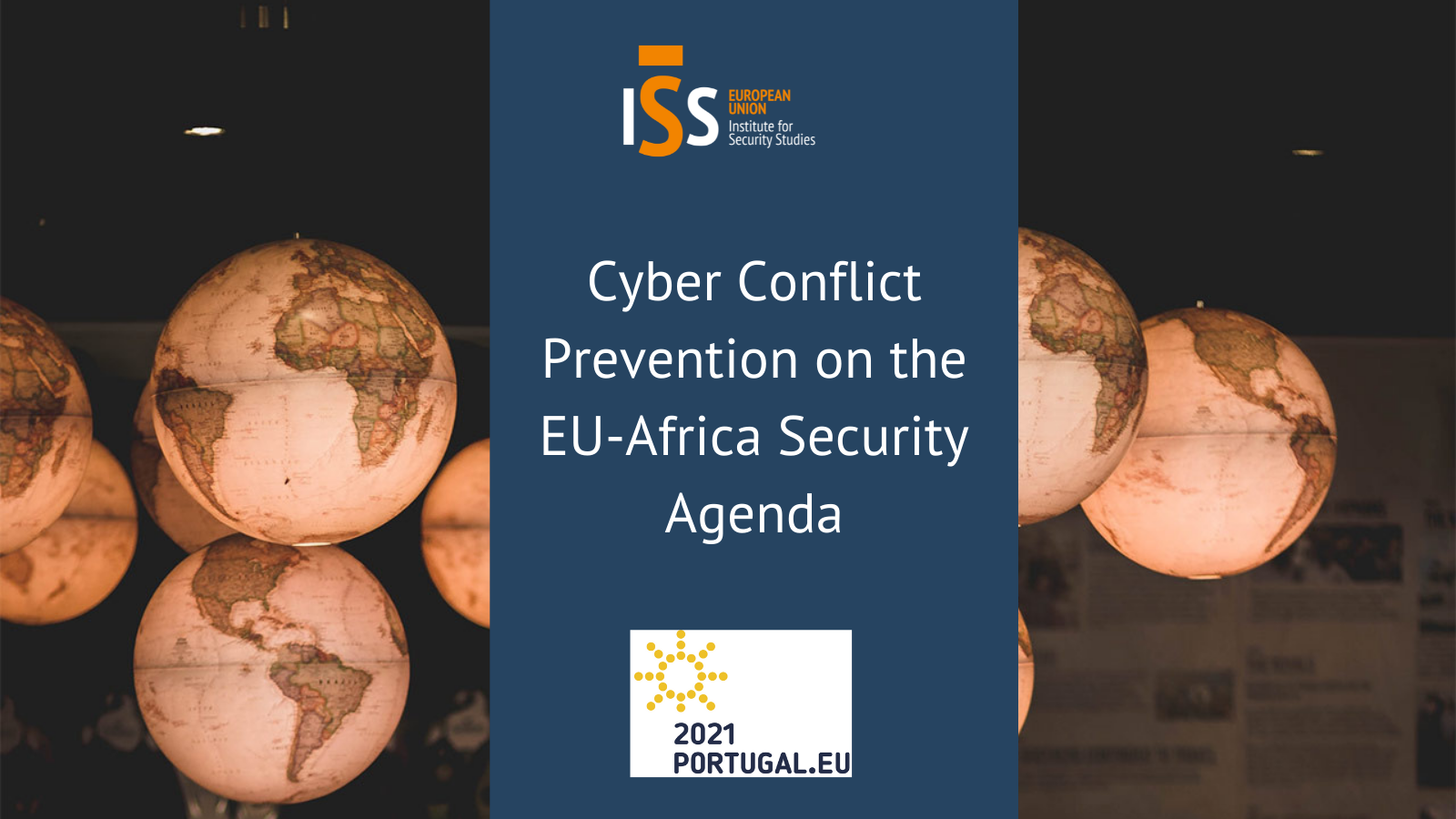 The EU and its African counterparts have a well-established pattern of cooperation on international security issues, and the recently established European Peace Facility offers a new opportunity for further strengthening this cooperation. Yet despite the fact that Africa remains the primary theatre for the EU-led CSDP missions and operations, the link between the stability of the cyber domain and international security has so far remained largely unexplored in the dialogue between the EU and Africa.

Meanwhile, malicious cyber activities by state and non-state actors can target vital internet infrastructure that now serves as the backbone of modern societies, which poses a threat to economies and democratic institutions while risking an escalation of political conflict. Recognising that digital economic growth and development need to go hand in hand with increased cybersecurity and resilience, there is a need to build a comprehensive, collaborative, and strategic security agenda fit for the digital age.

In the virtual consultation, 'Cyber Conflict Prevention on the EU-Africa Security Agenda', African and European experts and representatives met on May 10, 2021 to discuss the linkages between the stability of the cyber domain and international security.  The meeting was Co-organised by the EU Institute for Security Studies and the Portuguese Presidency of the Council of the European Union, and discussed multilateralism, mediation and differing perspectives on mitigating transnational cyber threats.