Civilian CSDP in the G5 Sahel 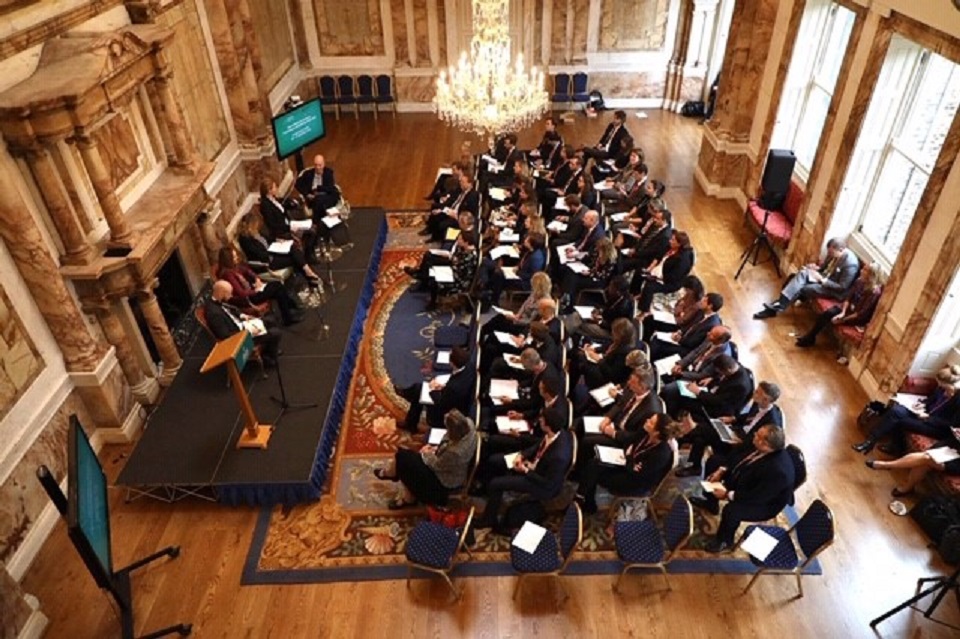 On 26 and 27 September 2019, Giovanni Faleg participated in the workshop 'From Ambitions to Outcomes: Strengthening Civilian CSDP' jointly organised in Dublin by the Irish Department of Foreign Affairs and Trade and the German Federal Foreign Office, in cooperation with the EUISS, the Geneva Centre for Security Sector Governance (DCAF) and the German Council on Foreign Relations (DGAP).

Representing the EUISS, Giovanni Faleg chaired a discussion panel on the role of civilian CSDP in the G5 Sahel, looking at how the implementation of the Civilian CSDP Compact can better support peacebuilding and stabilisation objectives in the region.