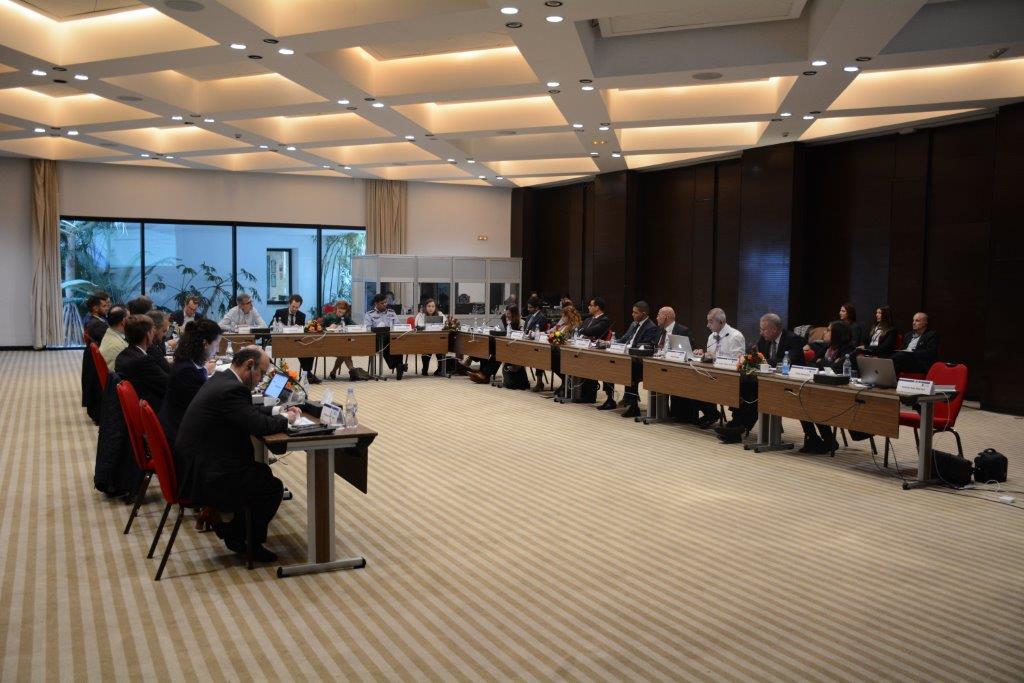 On 7 December, the EUISS and the Konrad-Adenauer-Foundation organised a research seminar on 'Arab police reform: between citizens and security'. The event was held in Tunis and included policymakers from the region, as well as from relevant EU bodies such as the EUPOL COPPS mission, EUBAM Libya and the European Commission.

The backdrop to this seminar was the difficulties both the EU and others face in reforming internal security forces, and the fact that police forces in the Middle East and North Africa are an understudied subject. The purpose was therefore to exchange views on where the obstacles to reform are, and how they can be overcome.

Drug trafficking in the MENA – The economics and the politics