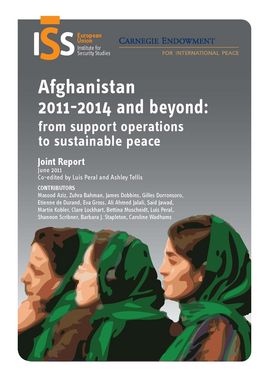 The seminar, held in Washington D.C. on 22-23 February 2011, addressed the most critical questions confronting the international community with respect to the impending transition of Afghanistan from a military-led international response zone to a sphere characterised by responsible local ownership of peacebuilding. Among the participants at the seminar were the Afghan Minister of Defence, General Abdul Rahim Wardak, Senior Deputy US Special Representative to Afghanistan and Pakistan, Frank Ruggiero, and NATO Assistant Secretary General for Operations, Martin Howard. 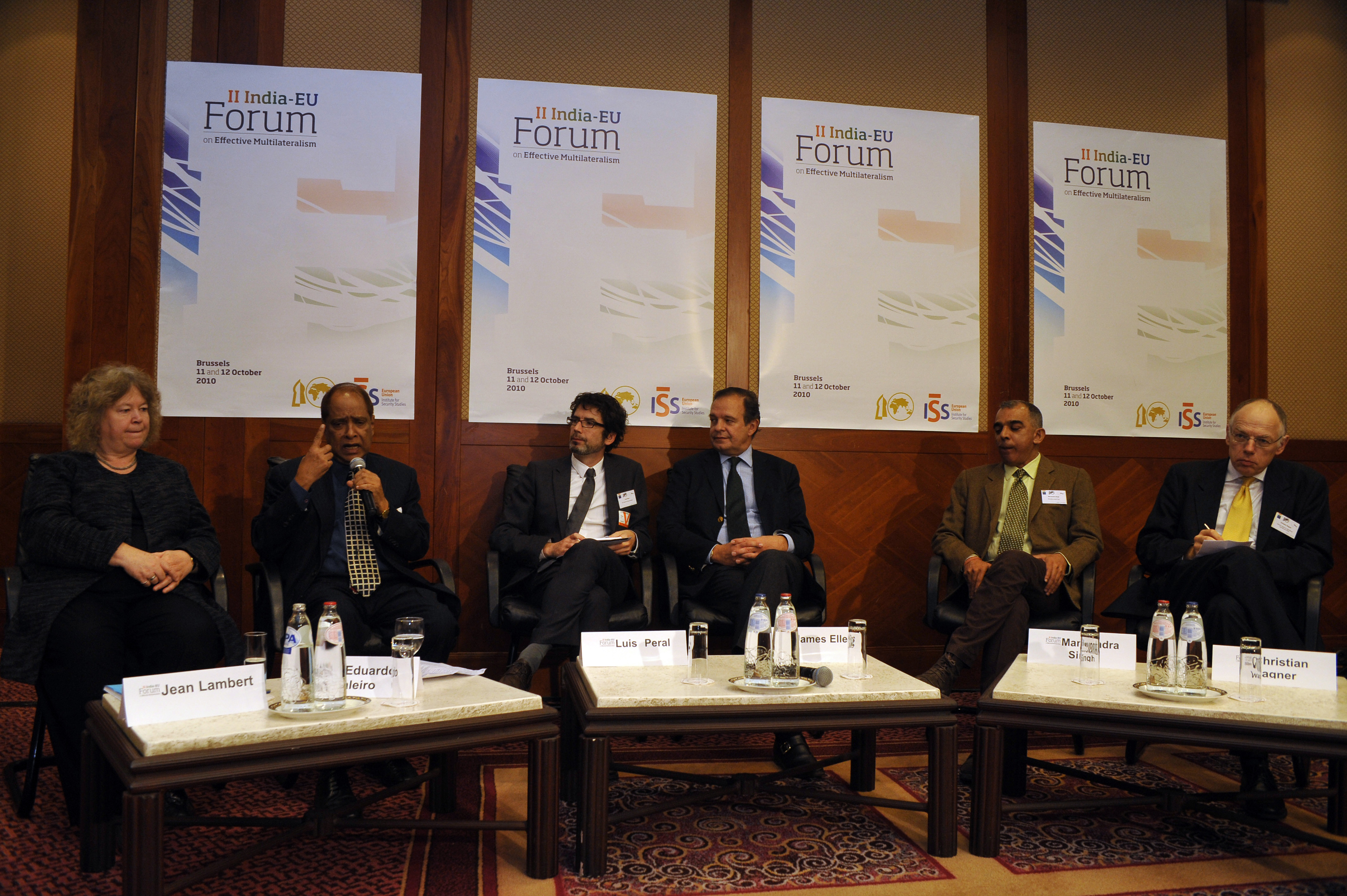