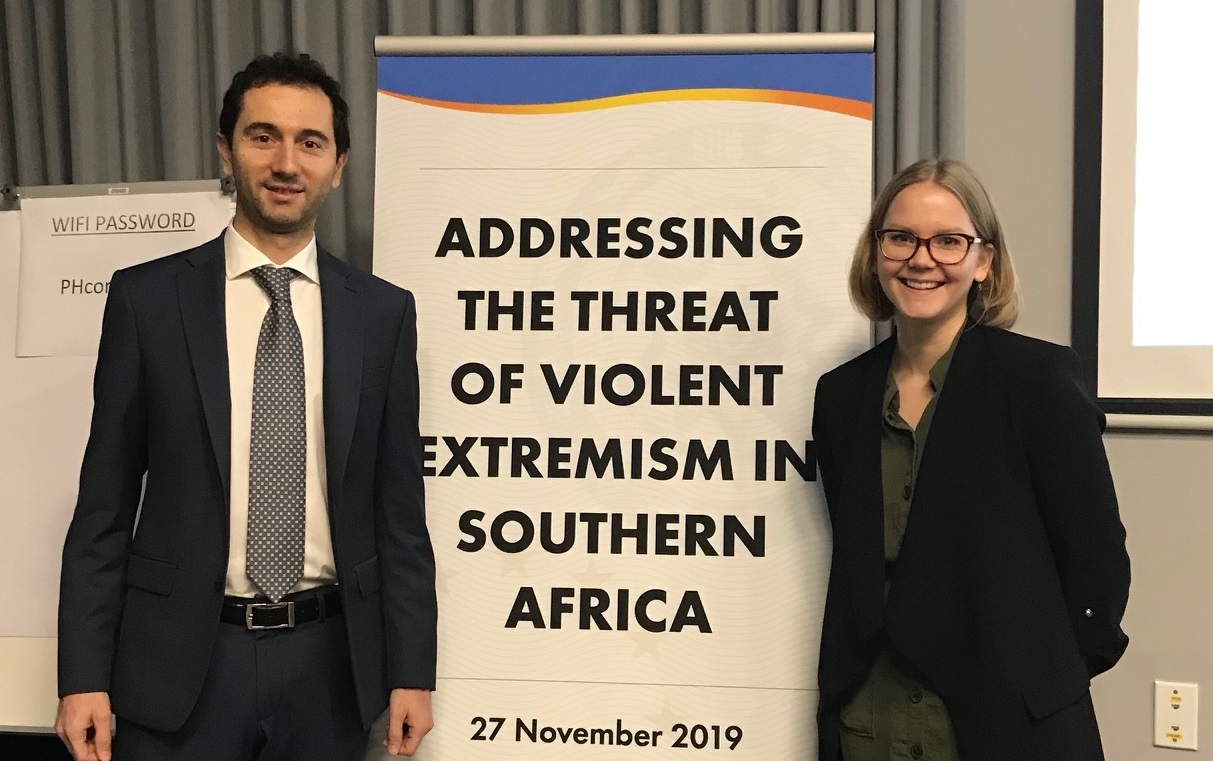 On 27 November 2019, the EUISS, the EU Delegations to Mozambique and South Africa and the African Centre for the Constructive Resolution of Disputes (ACCORD) co-organised a seminar on 'Addressing the threat of violent extremism in southern Africa'. The seminar took place in Pretoria, South Africa, and was financed by the EU's Foreign Policy Instruments (FPI), with the support of Finland's Presidency of the Council of the EU.

The event provided elements for a clearer understanding of the drivers and root causes of violent extremism in southern Africa through a regional approach that takes into consideration context specificities, but also transnational spill-overs and linkages with organised crime and illicit trafficking. A special emphasis was placed on northern Mozambique, given the risks of it becoming southern Africa’s hotspot for radical extremism, and the impacts that an escalation into a full-blown security crisis would have on political stabilisation and social and economic development in the country, producing shockwaves in the entire region. The final panel explored conflict sensitive prevention and mitigation strategies, which could be a basis for engagement of the EU with governments and regional organisations, underpinning future EU assistance.

For more information about the event, please see the EEAS or the Club for Mozambique.