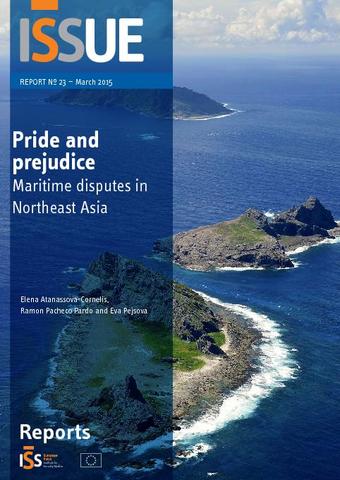 Overlapping sovereignty claims at sea constitute one of the major sources of diplomatic tensions in East Asia, with repercussions for the security environment in the broader Asia Pacific. Given the importance of the region’s maritime realm for the functioning of the global economy, any instability caused by the possible escalation of these disputes also poses a threat to Europe, a major trading partner, which relies on its sea lines of communication (SLOCs) for the export and import of goods. The three concrete cases addressed in this report include the dispute over the Senkaku/Diaoyu Islands in the East China Sea – administered by Japan and laid claim to separately by the People’s Republic of China and the Republic of China (Taiwan); the Dokdo/Takeshima Islands in the Japan Sea/East Sea – administered by South Korea and claimed by Japan; and the Southern Kurils/Northern Territories in the Sea of Okhotsk – administered by the Russian Federation and claimed by Japan.