Planning for the future of EU defence 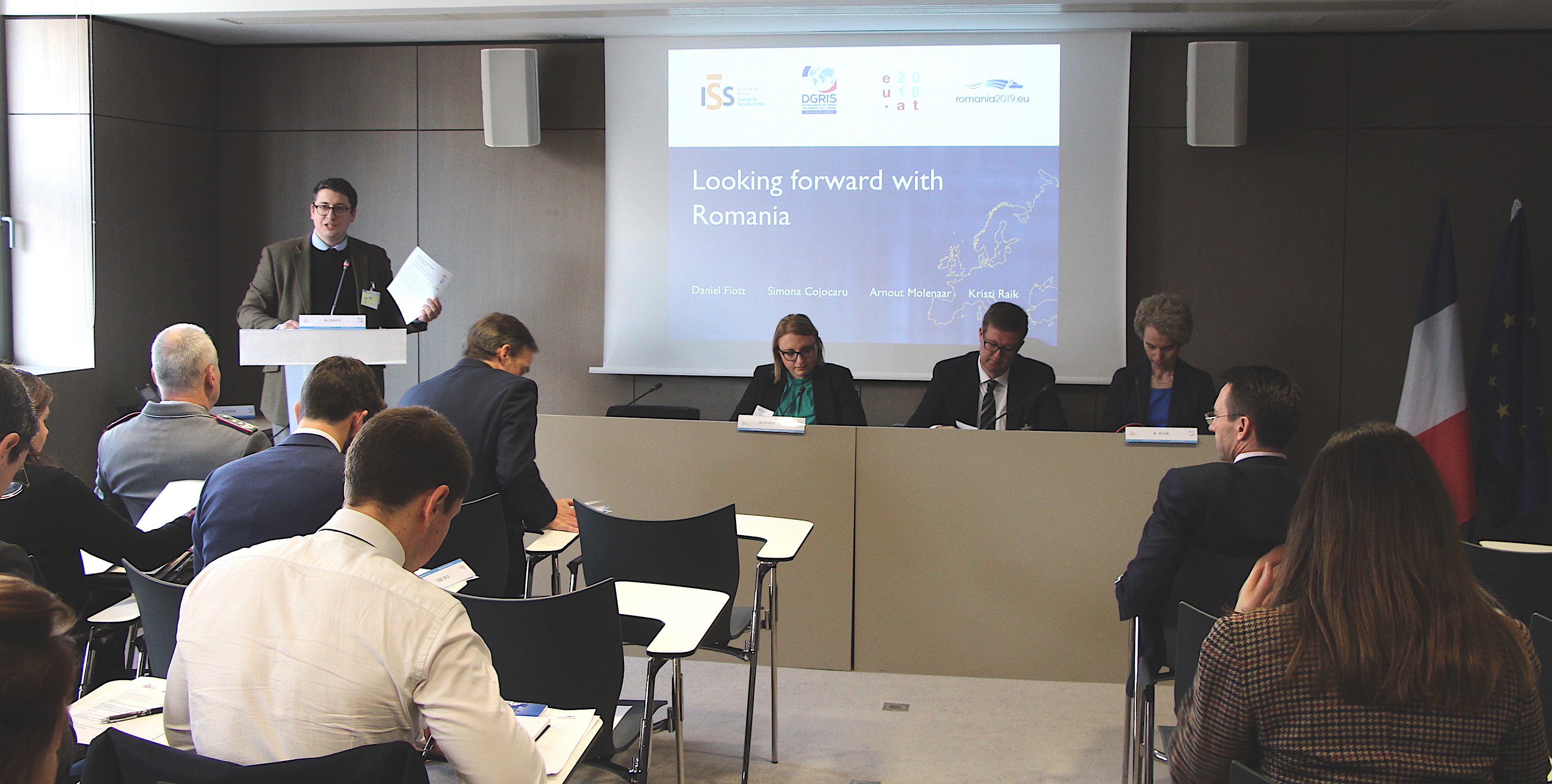 On 21 November 2018 in Paris, the EU Institute for Security Studies (EUISS), the Direction Générale des Relations Internationales et de la Stratégie (DGRIS) and the Austrian Presidency of the Council of the EU organised a seminar focusing on the future of EU defence. Hosted by the French Ministry of the Armed Forces, the seminar, the second of its kind following the pilot seminar held in June 2018, looked back at key successes and lessons learned from the outgoing Austrian EU Presidency, but also allowed the incoming Romanian EU Presidency to outline its ambitions for EU defence. The audience was comprised of officials from the EU institutions and member states, think tankers and academics.

The panel and audience discussions focused on issues such as the need for EU Member States to find the right balance between the ambition contained in the EU Global Strategy and its implementation. In particular, discussions centered on how to achieve coherence between the various new EU defence initiatives such as Permanent Structured Cooperation (PESCO), the European Defence Fund (EDF), the Coordinated Annual Review on Defence (CARD) and the Military Planning and Conduct Capability (MPCC). The seminar also focused on strategic autonomy, the importance of EU-NATO cooperation as well as transatlantic relations. 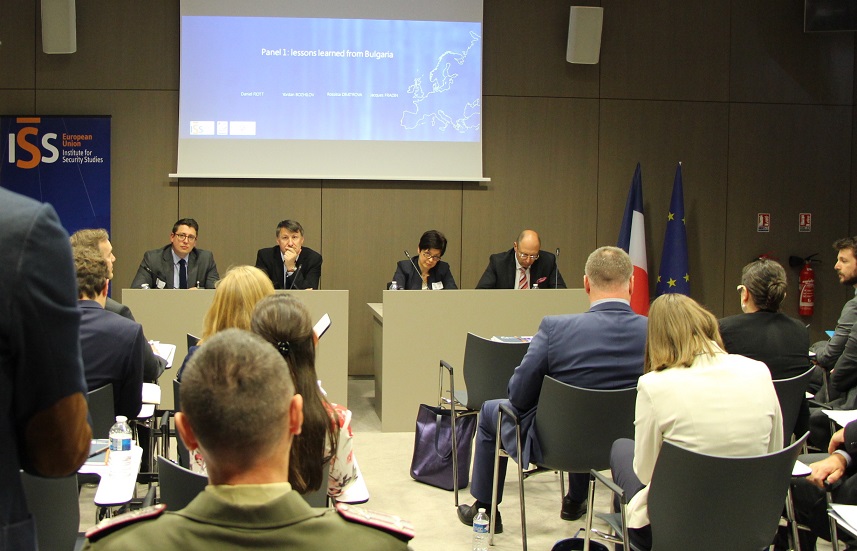 Keeping up the momentum on European defence