From global strategy to global actor? 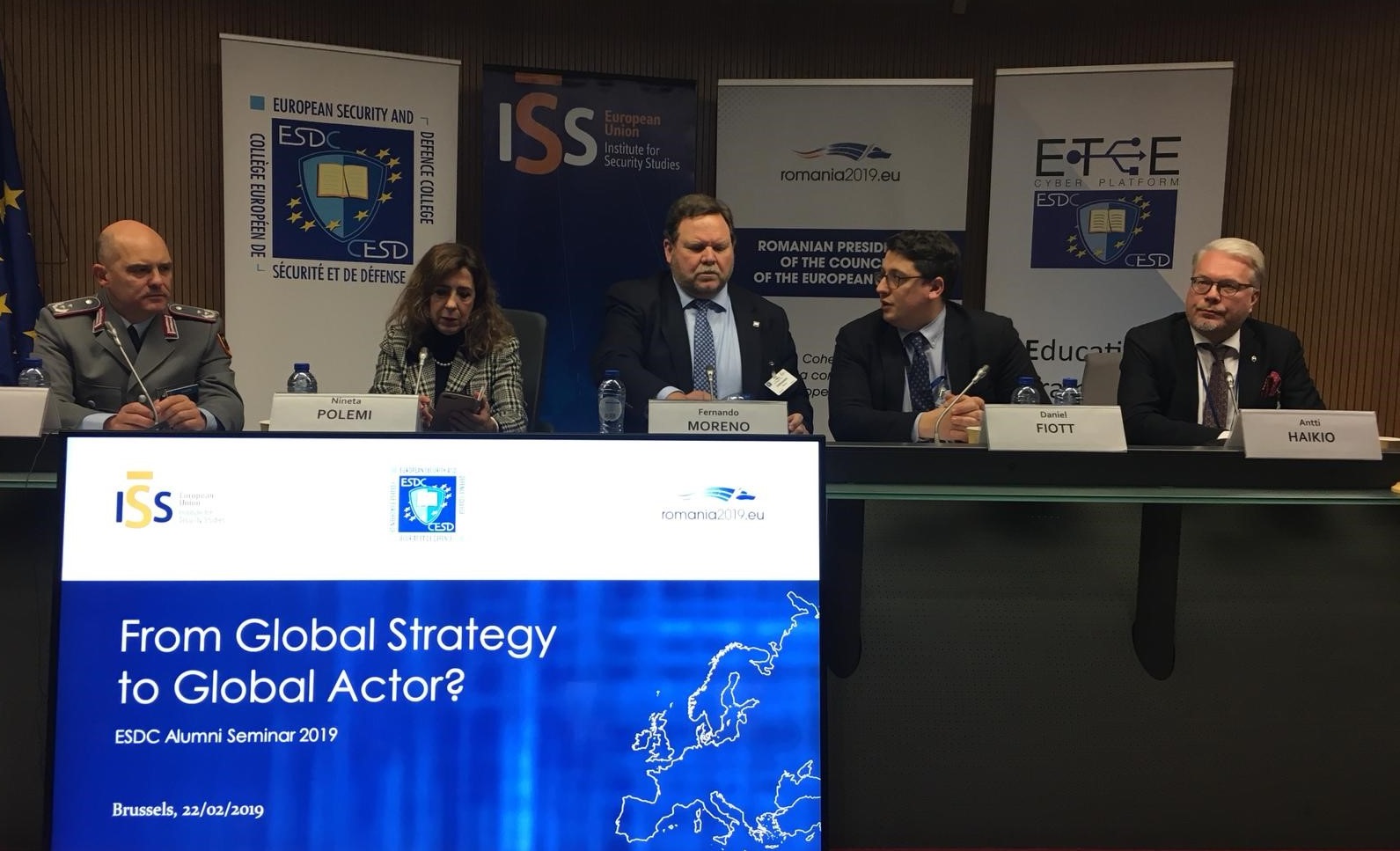 The panel sessions focused on how far the EU has come in moving from rhetoric to reality in security and defence. The speakers focused on initiatives such as the European Defence Fund, the Coordinated Annual Review on Defence and Permanent Structured Cooperation and debates centred on whether the EU is better prepared to ‘protect Europe’ than it was before 2016. Additionally, panel experts debated the shifting nature of the Common Security and Defence Policy and it reflected on new initiatives such as the Military Planning and Conduct Capability and the European Commission’s cyber security responses.