EUISS contributes to 4th edition of the CSDP Handbook 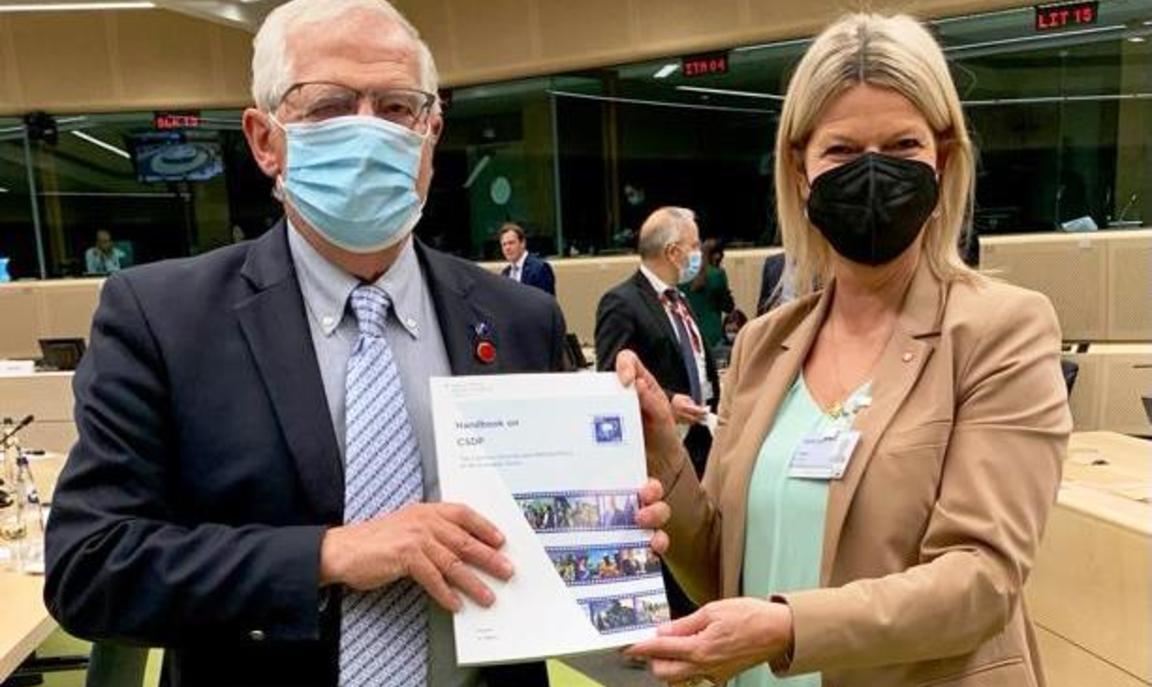 The EU Institute for Security Studies (EUISS) is pleased to have contributed to the 4th edition of the Handbook on CSDP, which was produced by the Federal Ministry of Defence of the Republic of Austria in cooperation with the European Security and Defence College. The handbook, edited by Dr Jochen Rehrl, offers insight into the CSDP’s development, the key actors and institutions, missions and operations, security challenges and much more.