Daniel Fiott speaks at an international seminar on the Strategic Compass 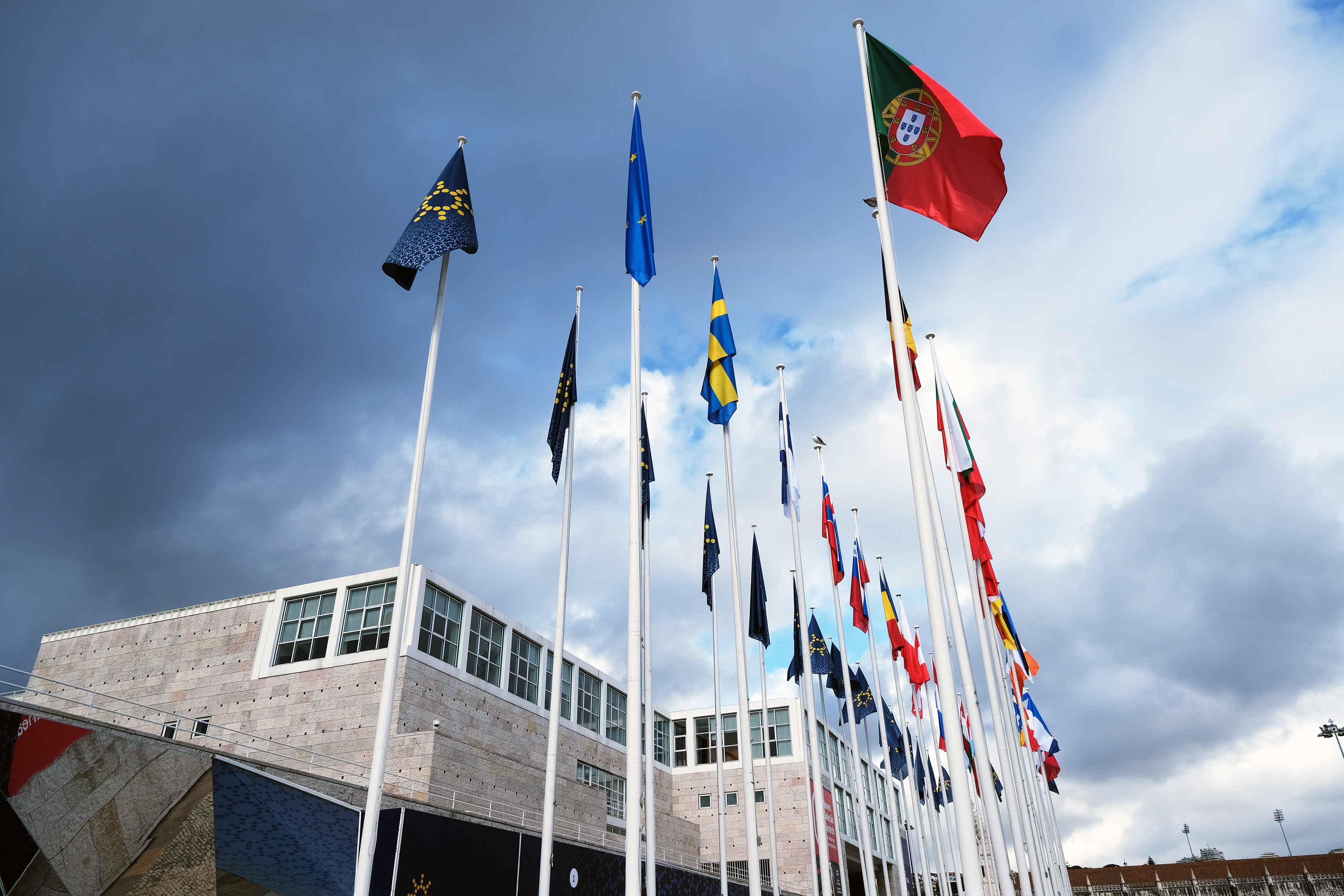 On 1 June 2021, Daniel Fiott - Security and Defence Editor at the EUISS - spoke at a webinar organised by the Portuguese National Defence College, the Portuguese Ministry of National Defence and the Portuguese Presidency of the Council of the EU. The conference examined ways of improving the European Union’s ability to act as an international security facilitator, in accordance with the results expected from the Strategic Compass initiative. Daniel spoke on the panel related to resilience in security and defence and he was joined by speakers from the European Commission, the EU’s Political and Security Committee, the EU Military Committee, the EU Military Staff, the European External Action Service and NATO.