Anticipating, detecting and responding to complex crises: learning from national responses, building capacity across the EU 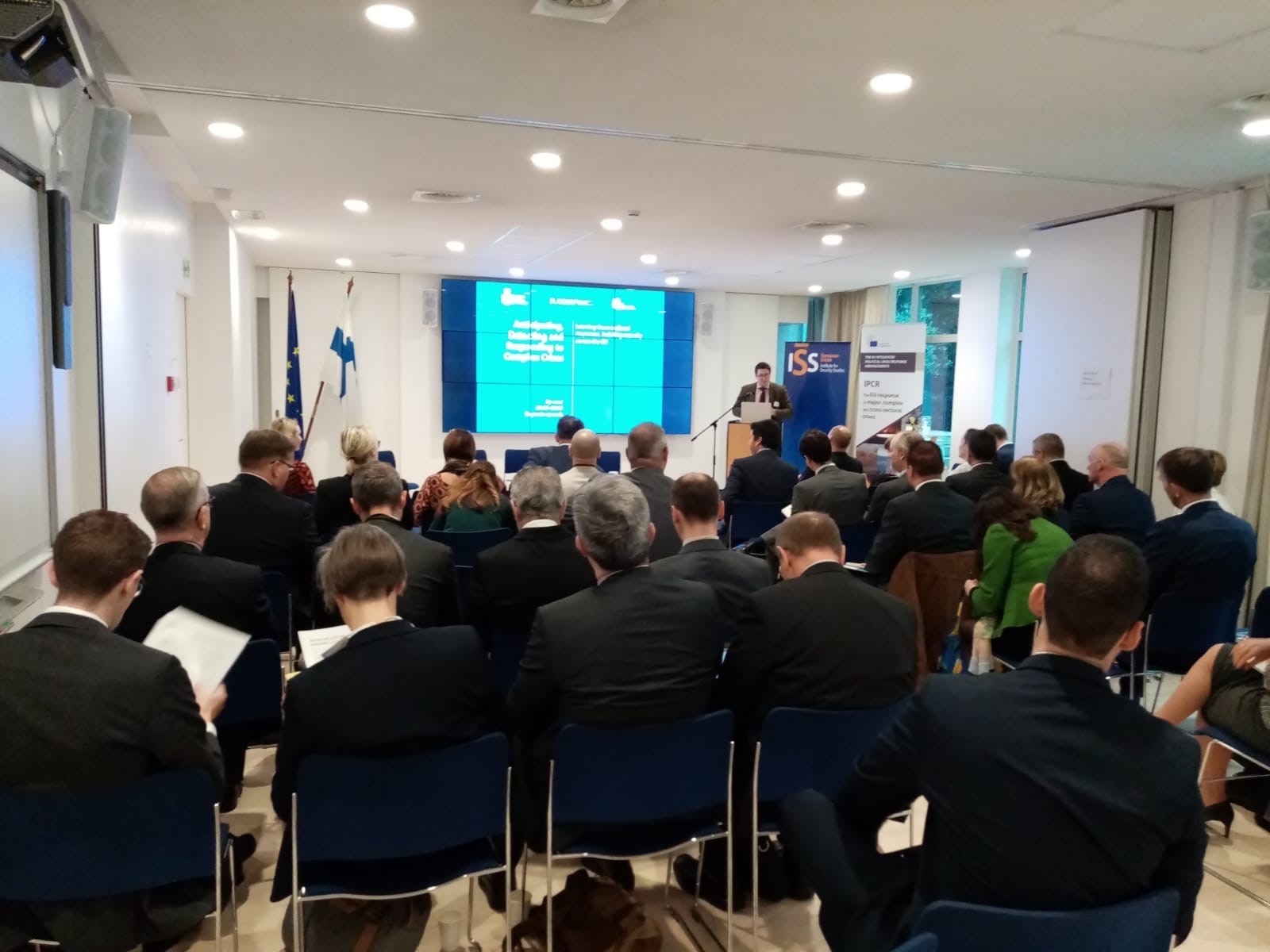 On 24 October 2019, the EU Institute for Security Studies (EUISS), the Finnish Presidency of the Council of the EU and the General Secretariat of the Council of the EU (Integrated Political Crisis Response) organised an informal meeting focused on the different national and EU approaches to anticipating, detecting and responding to complex cross-border crises. The event is the second in a series of meetings on crisis response and it brought together 50 crisis planners and responders from the EU member states and institutions.

The informal meeting began with a presentation on strategic foresight by Florence Gaub, Deputy Director of the EUISS, and a crisis simulation in a fictitious region of Europe was presented by the Council of the EU. Following this, participants learned about the specific approaches to crisis anticipation and response in a number of EU member states. Building on this, officials from the Council of the EU, European Commission and the European External Action Service presented what mechanisms are available at the EU level to assist member states with crisis anticipation, detection and response.