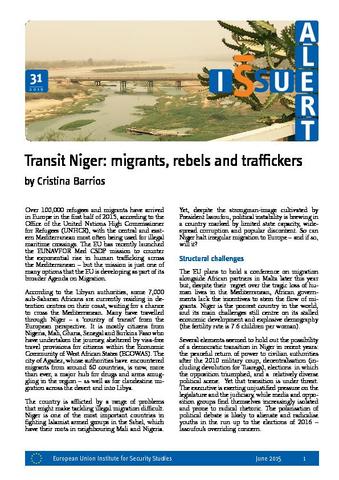 Over 100,000 refugees and migrants have arrived in Europe in the first half of 2015, according to the Office of the United Nations High Commissioner for Refugees (UNHCR), with the central and eastern Mediterranean most often being used for illegal maritime crossings.

The EU has recently launched the EUNAVFOR Med CSDP mission to counter the exponential rise in human trafficking across the Mediterranean – but the mission is just one of  many options that the EU is developing as part of its broader Agenda on Migration.