Towards ‘European sovereignty’ in security and defence? 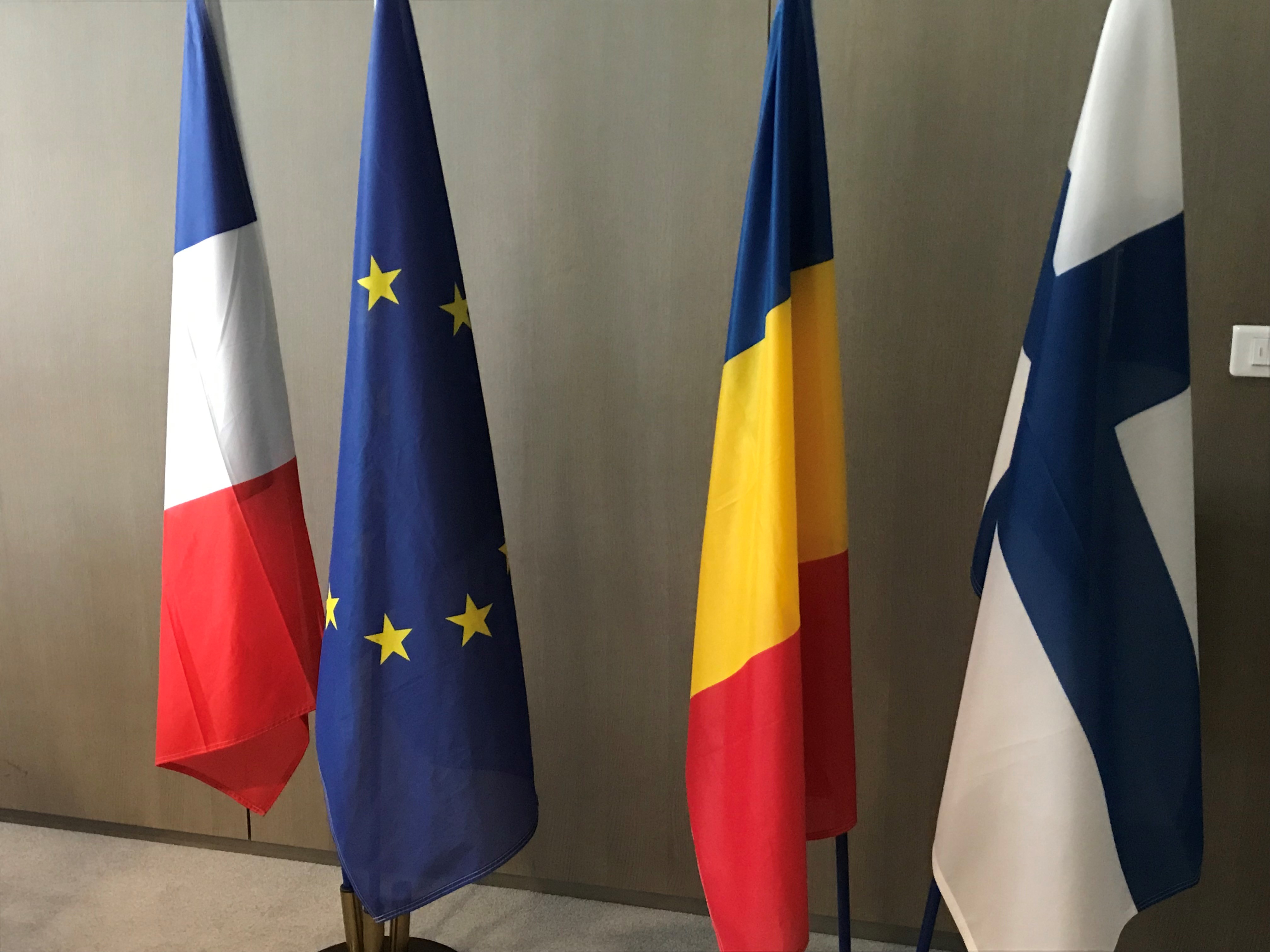 On 14 June 2019, the EU Institute for Security Studies (EUISS) and the Direction Générale des Relations Internationales et de la Stratégie (DGRIS) co-organised a seminar in Paris focusing on ‘European sovereignty’ in security and defence. Hosted by the French Ministry of the Armed Forces, the seminar allowed the outgoing Romanian Presidency of the Council of the EU to outline key successes and lessons learned over the past six months and the incoming Finnish Presidency to put forward its vision for the next six. The event was the third of its kind, with the first two seminars held in June and November 2018, and was attended by officials from the EU institutions and member states, think tankers and academics.

Among the issues discussed were EU defence initiatives and how they are contributing to generate a European strategic culture, the need to strike the right balance between consolidating ongoing initiatives and developing new ones to keep up the momentum in EU security and defence and the importance of improving strategic communication with the public. The seminar also focused on the coherence of EU security and defence initiatives and it discussed EU-NATO relations. The concept of strategic autonomy and ongoing shifts in transatlantic relations were also discussed.