The most important foreign policy challenges for the next president 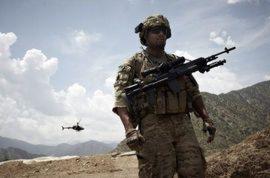 The most important foreign policy challenges facing a new US administration are twofold and interconnected: a shift in the global balance of traditional power that will obstruct the ability of the US to assert international influence and, the changing nature of threat and risk that expose the increasing limitations of traditional power altogether. Meeting these two challenges requires a major overhaul of the premises underpinning both US foreign policy and the transatlantic relationship. Unless the US collaborates with Europe, it is in danger of living under a world order constructed by others, facing new threats alone, engaging in inadequate and outdated practices, and exercising the wrong kind of power to maintain global influence. The European Union has not only been quick to embrace these new challenges, but has also developed a policy to meet them. An incoming US administration would be wise, therefore, to invite Europe to take a more prominent role within a new kind of partnership in order to maintain its interests, influence, and security in a rapidly changing world.

Emerging global powers are entering an obsolete international system, still ruled by a Western conception of order shaped by the United States during the Cold War. At the same time, they have little voice in international organisations: the Benelux countries still have larger voting shares in the IMF and World Bank than China. The G8 discusses oil without the participation of Nigeria or Saudi Arabia and debates the issue of currency volatility without China. Without the participation of the emerging nations, these organisations are set to become increasingly irrelevant.

However, these nations also increasingly challenge American ideals and leadership. Sovereign wealth funds are replacing lending and investment by international financial institutions. Flush with the success of its own economic model, China is challenging the Western definition of ‘good governance’ as a condition for World Bank loans. African nations are sidestepping World Bank funding altogether in favour of Chinese financing of development projects. With the WTO stuck in the mire of stalled negotiations, bilateral trade agreements across the globe have grown exponentially, undermining the carefully constructed multilateral economic order. The BRICS have been busy building their own nascent multilateral institutions - platforms for ‘enhanced engagement’ with each other. Russia and China have begun bilateral currency trading. Emerging countries may eventually forge a common vision for the world that would serve their interests and the interests of their neighbours and allies, bypassing the United States altogether.

Ironically, at the same time that economic power seems to be changing hands, the limitations of traditional measures of power to maintain international order and national security have become glaringly obvious. Although traditional power continues to command influence, its usefulness in bringing about desired outcomes is increasingly questionable. The West and the emerging powers alike are confronted with a new world where states no longer have a monopoly on violence and the fortress of state sovereignty is under siege. Social media has given birth to agile, diffuse, and lethal challenges to state authority, manifest in transnational networked communities, dynamic opposition movements, and mass protests that can bring down established regimes. Overwhelming modern force failed to defeat tribal combatants living in caves, powerful nations can be shut down by anonymous computer hackers, and threats to the ‘national interest’ can now come fromchanges in the earth’s atmosphere. A small nation’s financial default can bring even the most powerful states to the brink of economic disaster. In the face of these threats, risks to national security cannot be easily measured or even be seen and assertions of power and sovereignty are useless. Traditional power is powerless in the face of problems that were once unthinkable but now inevitable.

Because traditional power measures are still the currency of security debates, little attention has been given to the EU foreign policy model that explicitly eschews power politics. The United States complains that Europe has become an irrelevant partner because its military force is deficient, its decision-making demands consensus, and EU institutions, without the status of sovereignty, are weak and ineffective. But in fact, the EU has transcended sovereignty in a world in which state sovereignty is being chipped away and has developed a foreign policy vision geared to meet the challenges of a transformed world. Based on the principles of multilateralism, anti-militarism, and rule of law, its strategy is to attract partners rather than repel enemies. The EU leads global efforts to combat climate change, it spearheads diplomacy in the Middle East, is the world’s largest provider of development aid, and provides peacekeeping troops and humanitarian aid in hot spots around the globe. Its Euro-Mediterranean Partnership funded many of the human rights, women’s, and youth groups active in the Arab Spring. Indeed, it supports like-minded NGOs and networked transnational communities around the world. The EU has taken the lead in collaborative efforts with both the emerging powers and non-state actors in new economic development projects and in green energy innovation. In short, Europe is exercising ‘normative’ rather than traditional hard power.

The United States cannot afford not to join Europe in these efforts. The international system - and the position of the United States within it - is on the brink of the most far-reaching transformation since 1945. Rising powers, non-state actors, and networked communities are already reshaping world politics. Protecting Western interests will require bold moves, such as abandoning the G8, focusing on the G20 and engaging more concertedly in public diplomacy to build global civil society.Together, the US and the EU can work with new global actors in collaborative arrangements in which they are joint stakeholders in creating a peaceful global order in the face of new threats and risks.

Beverly Crawford is Director of the EU Centre of Excellence at the University of California, Berkeley

Click here to return to From America with love 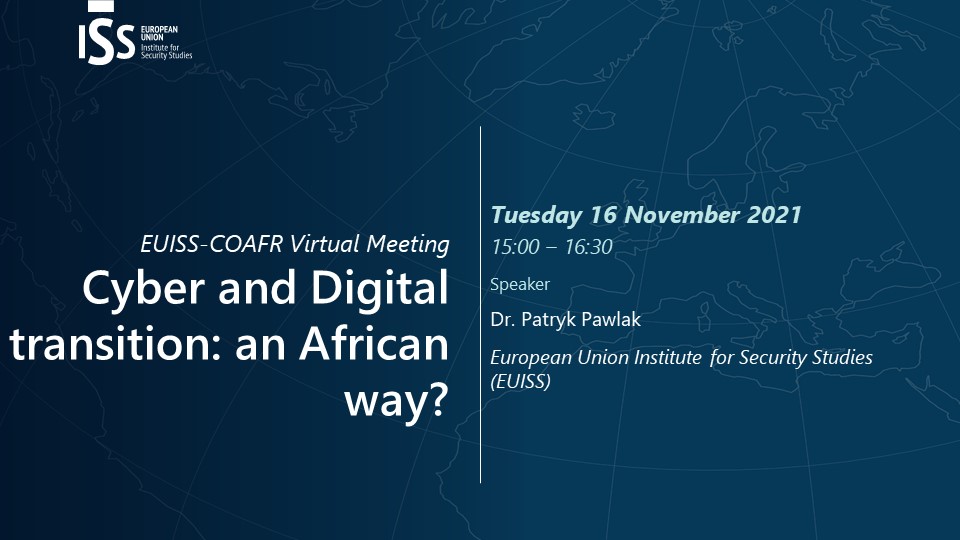