The EU, space and defence: a reflection on strategy, complementarity and capabilities 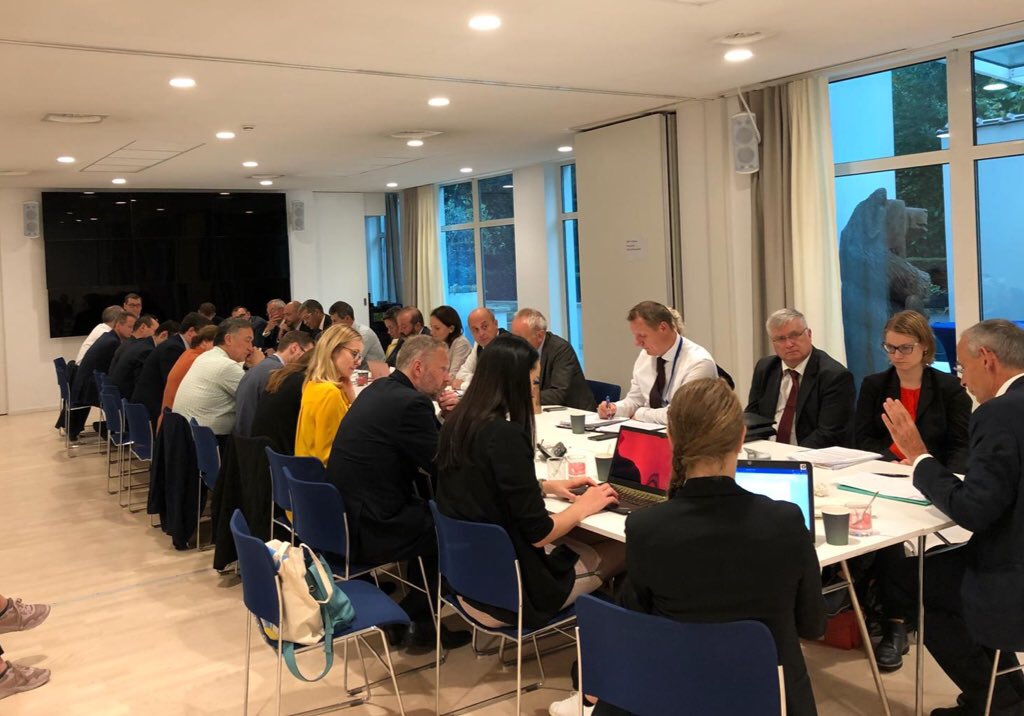 On 1 October 2019, the EU Institute for Security Studies (EUISS) and the Finnish Permanent Representation to the EU co-organised a roundtable in Brussels focusing on the EU, space and defence. Hosted by the Finnish Permanent Representation to the EU, the event allowed participants to exchange views on the strategic necessity of space and the ways in which the EU thinks about space in the context of defence. Participating to the roundtable were officials from EU Member States, EU institutions, the European Space Agency, NATO, representatives of the aerospace and defence industry and think tankers.

Among the issues discussed were the concepts of strategic autonomy and technological sovereignty and the requirements for their achievement; the interlinkages between defence, space, and industry and ways to use existing tools to achieve European objectives; and the need for cooperation and coordination between all relevant actors in Europe, as well as between the EU and third parties, including NATO.